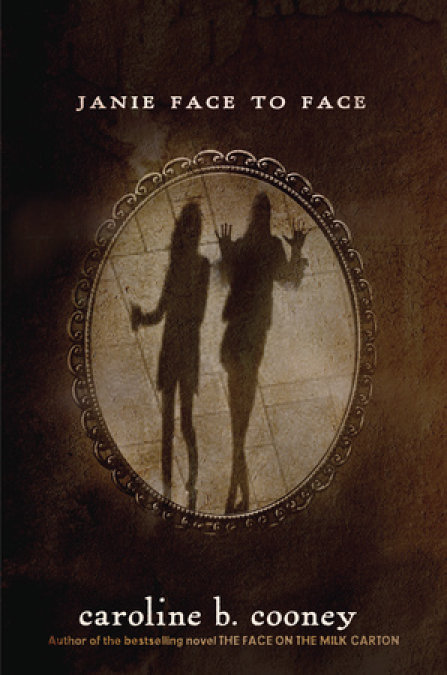 In the vein of psychological thrillers like We Were Liars, Girl on the Train, and Beware That Girl, bestselling author Caroline Cooney’s JANIE series delivers on every level. Mystery and suspense blend seamlessly with issues of family, friendship and love to offer an emotionally evocative thrill ride of a read.


Janie Johnson has received unwanted attention ever since she recognized her three-year-old self in a picture on the back of a milk carton and learned that she was the victim of a kidnapping. Now she's headed for college to make a fresh start.

Janie's kidnapper has been hiding all these years and is just as desperate to become a new person--and more determined than ever to seek revenge.

In this riveting conclusion to Cooney's beloved JANIE series, all will be revealed as readers find out if Janie and Reeve's love has endured, and whether or not the person who brought Janie and her family so much emotional pain and suffering is brought to justice.