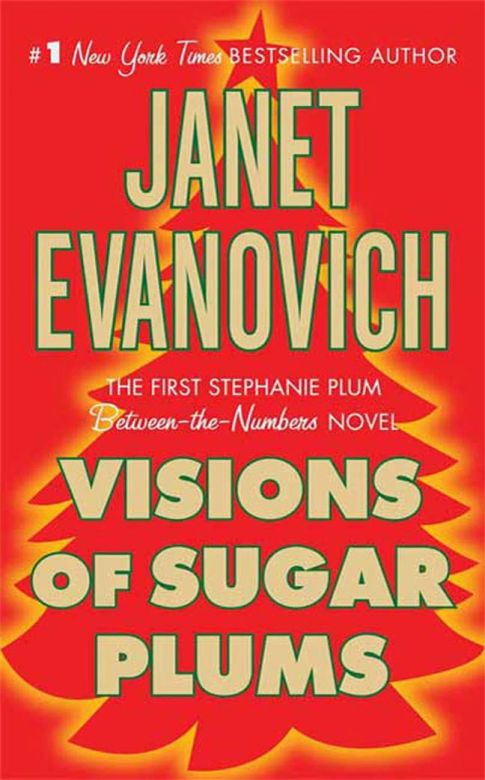 It's days before Christmas and things are not looking merry for Fugitive Apprehension Agent Stephanie Plum. She hasn't got a tree. She hasn't bought any presents. The malls are jam-packed with staggering shoppers. There's not a twinkle light anywhere to be seen in her apartment.

And there's a strange man in her kitchen.

Sure, this has happened to Stephanie Plum before. Strangers, weirdos, felons, creeps, and lunatics are always finding their way to her front door. But this guy is different. This guy is mysterious, sexy—and he has his own agenda. His name is Diesel and he is a man on a mission. And Diesel is unlike anyone Stephanie has ever met before in her life. The question is, what does he want with her? Can he help her find a little old toy maker who has skipped out on his bail right before Christmas? Can he survive the Plum family holiday dinner? Can he get Stephanie a tree that doesn't look like it was grown next to a nuclear power plant? These questions and more are keeping Stephanie awake at night.

Not to mention the fact that she needs to find a bunch of nasty elves, her sister Valerie has a Christmas "surprise" for the Plums, her niece Mary Alice doesn't believe in Santa anymore, and Grandma Mazur has a new stud muffin. So bring out the plastic reindeer, strap on your jingle bells, and get ready to celebrate the holidays—Jersey style. In Janet Evanovich's Visions of Sugar Plums, the world of Plum has never been merrier! 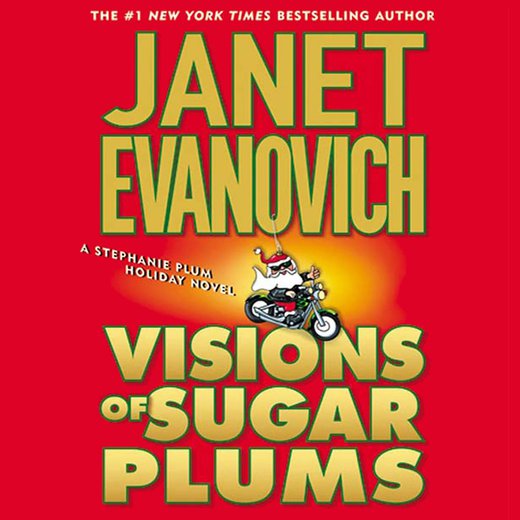