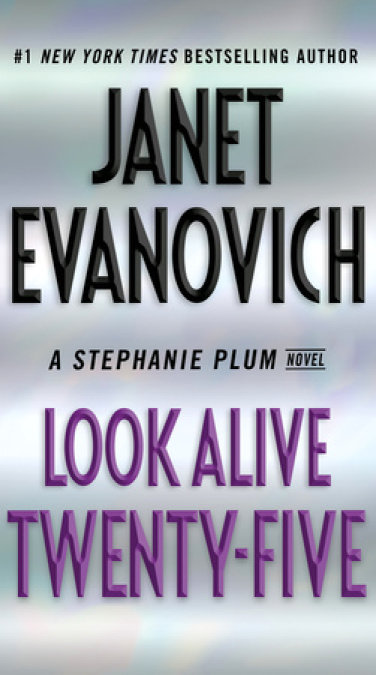 There's nothing like a good deli, and the Red River Deli in Trenton is one of the best. World-famous for its pastrami, its coleslaw and its disappearing managers. Over the last month, three have vanished from the face of the earth, and the only clue in each case is one shoe that's been left behind. The police are baffled. Lula is convinced that it's a case of alien abduction. Whatever it is, they'd better figure out what's going on before they lose their new manager, Ms Stephanie Plum.

Celebrate Stephanie Plum's silver anniversary as she faces the toughest puzzle of her career in the 25th entry in Janet Evanovich's number one New York Times best-selling series. 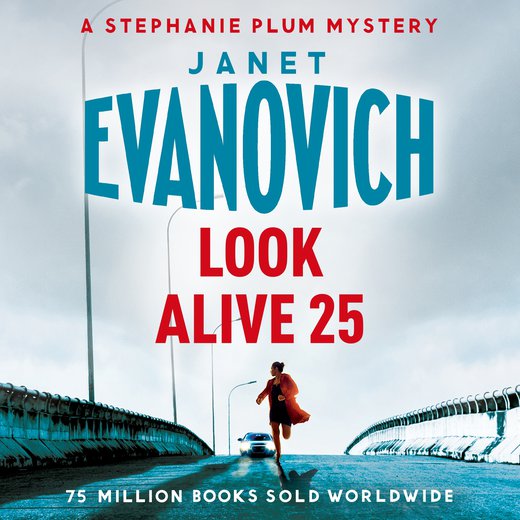