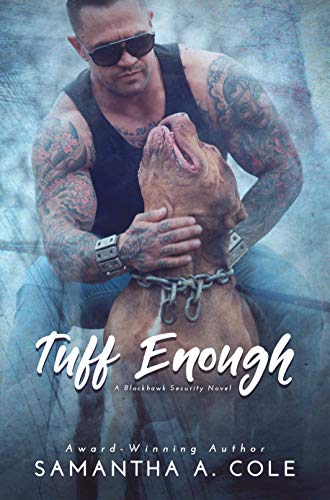 While security operative Jason "Tuff" Tanner lives for dangerous assignments, he likes his downtime in his quiet neighborhood too. But that peacefulness is suddenly interrupted when his new next-door neighbor becomes a target for someone with nefarious intentions. Canine rescuer Concetta "Chet" Suarez brings all his protective instincts to the surface, along with feelings he's never experienced with any other woman. Will he lose her before he ever gets a chance to make her his?

***Tuff Enough was previously published in the USA Today Bestselling anthology, Love Under Siege. New chapters have been added to this edition. 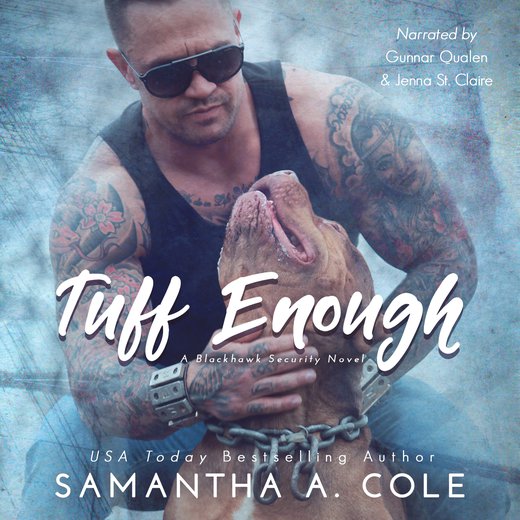