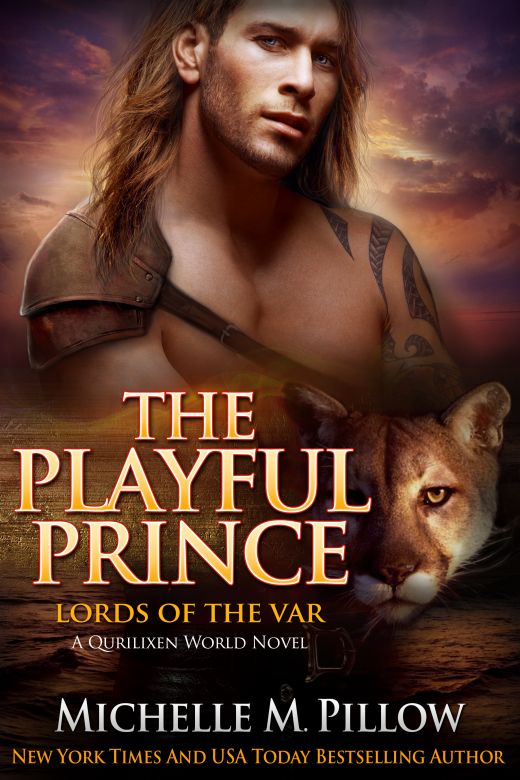 5 STARS! "Michelle Pillow has the ability to weave her skillfully written words into an extraordinary story..an emotional storyline which is sensually stunning and adds an intriguing mystery to the mix, I was held captive by every word in this book. The Playful Prince proves thatMs. Pillow is a premier writer of passionate romances."

5 CUPS! "Ms. Pillow weaves love into a tale of survival with a generous portion of humor. ... written with a style uniquely belonging to the author."

9/10 "The Playful Prince has been very well written by Michelle M Pillow, her style, particularly her 'swear word', being rather unique.This story occasionally brings a smile of happiness to your face, and sometimes a frown of worry, but you will always be engrossed in the storyline. Ms Pillow is definitely an author to look out for!"

A “touching and humorous” paranormal romance (RT Book Reviews) from a New York Times bestselling author: Cat shifter Prince Quinn is on the prowl when he meets intelligence operative Tori Elliot, a human who claims to be immune to his charms. Can they keep their relationship strictly professional… or will their animal instincts take over?

Cat shifter Prince Quinn isn’t looking for a serious relationship. In fact, he’s never even considered it. He’s content to enjoy life to the fullest, never taking anything but his royal duties seriously. However, when a new scientist arrives on his planet to test for biological weapons, he can’t seem to stay away from her.

Dr. Tori Elliot is at the palace to do a job and no matter what she’s going to act like a professional… which means not succumbing to the seductively playful alpha male prince.

5 Stars! "Ms. Pillow weaves love into a tale of survival with a generous portion of humor. ... written with a style uniquely belonging to the author." Candy, Coffee Time Review

Lords of the Var series: 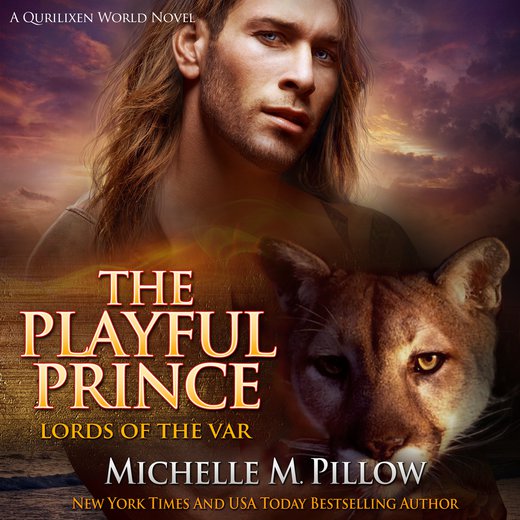 About Lords of the Var SeriesThe cat-shifter princes were raised to not believe in love, especially love for one woman, and they will do everything in their power to live up to their father’s expectations. Oh, how the mighty will fall.