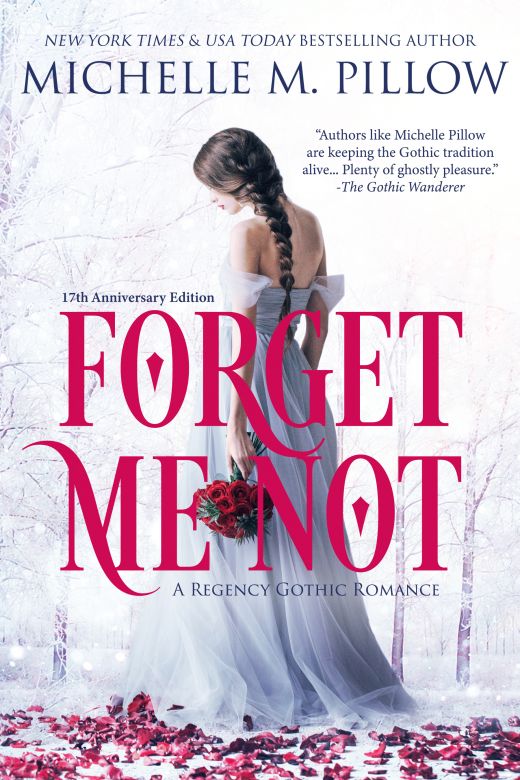 "As a scholar of the classic Gothic novel of the nineteenth century, from time to time I like to read twenty-first century Gothic novels to see how well the seeds that Mrs. Radcliffe planted are flourishing. I’m happy to report that authors like Michelle Pillow are keeping the Gothic tradition alive and well by utilizing standard Gothic plot devices but making them their own as the Gothic evolves into something more spiritual and less terrifying than its originators may have first imagined."

5 Stars! "Forget Me Not was a beautifully written story. It's about two people from different times that are brought together by tragic events only to fall in-love with one another."

5 Stars! "Not the same old easy to guess ending!"

"If you enjoyed books like Pride and Prejudice and Zombies or Mr. Darcy, Vampyre, then Forget Me Not should give you plenty of ghostly pleasure. If you’re a fan of television shows like The Ghost Whisperer or films like The Sixth Sense, you’ll also find more enjoyable modern spins on ghosts and the Gothic in these pages. After you finish Forget Me Not, I suspect you will want to read more of Michelle Pillow’s novels—fortunately, she has written plenty in both the romance and paranormal genres."

When the scandalously independent Isabel Drake refuses to marry the man her parents choose for her, they force her to take lessons on how to become a respectable lady. However, her new tutor makes her feel anything but proper. Although her attraction to Mr. Weston is instantaneous, he resolves to keep her in her place—even as his desires for her become unmistakable.

Things are not what they seem at Rothfield Park. With Mr. Weston’s arrival, there comes an abundance of restless spirits who insinuate themselves into her life. Quickly, Isabel loses her grasp on reality, not knowing who’s alive or dead. Time is running out, and Isabel must solve the ghostly mystery of the eerie night mist that surrounds the manor before it comes to claim everyone she holds dear—including her Mr. Weston. 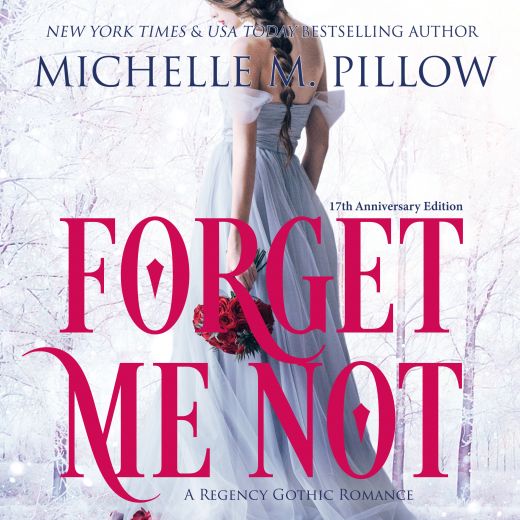