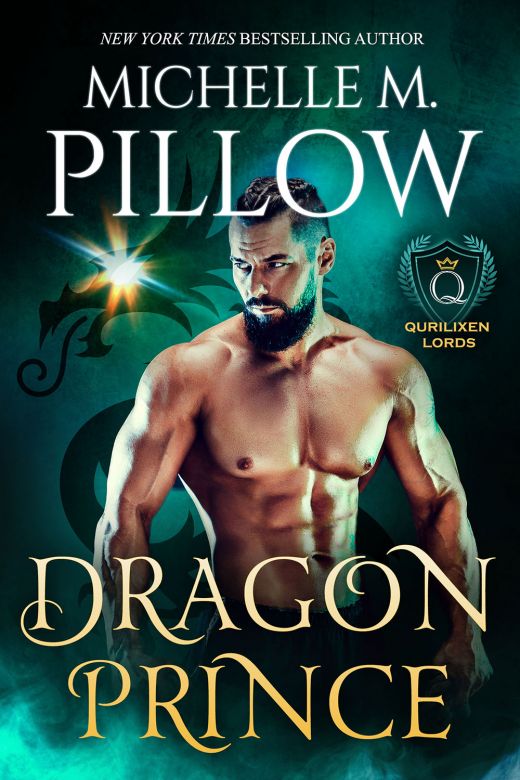 "A wonderfully sexy tale filled with romance and dragon-shifters that draws you in from the first page and doesn't let go. The Qurilixen Lords series is one you don't want to miss!"

"Sometimes you just need to gobble up the insane goodness that is dragons, and Michelle has been aiding in that addiction for fifteen years."

"Michelle Pillow weaves a fantastical tale of dragon shifters, full of rich world-building, action and adventure, along with a sexy love story. This entire series is not to be missed!"

Grier’s fiery passion for Salena might be everything his dragon ever wanted but loving her might just lead to the destruction of everything he’s trying to save.

With all that is happening in his land, the upcoming shifter mating ceremony is the least of Grier’s concerns. Even though he is heir prince of the dragonshifters, he doesn’t have the authority needed to help the humans stranded in dragon territory, nor can he banish those who ruthlessly control them. Yet honor demands he finds an opportunity to intervene, and he hopes that doing so won’t start a war the shifters can’t win. Finding his destined mate couldn’t have come at a worse time.

Salena knows what it is like to be a pawn of the Federation. They might have kidnapped her and brought her to this strange territory, but she will never do what they want of her… what everyone wants of her. The last thing the fugitive needs is the very public attention of a fierce dragon prince claiming they’re fated by the gods—even if the sexy man makes her burn in more ways than one.

Author Note: This is the son of the Dragon Lords: Barbarian Prince's Ualan and Rigan. 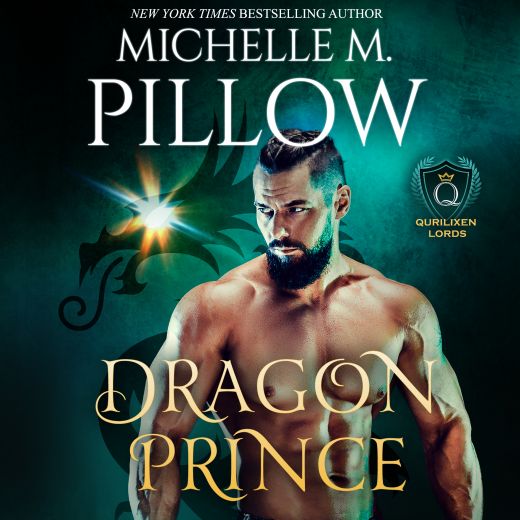