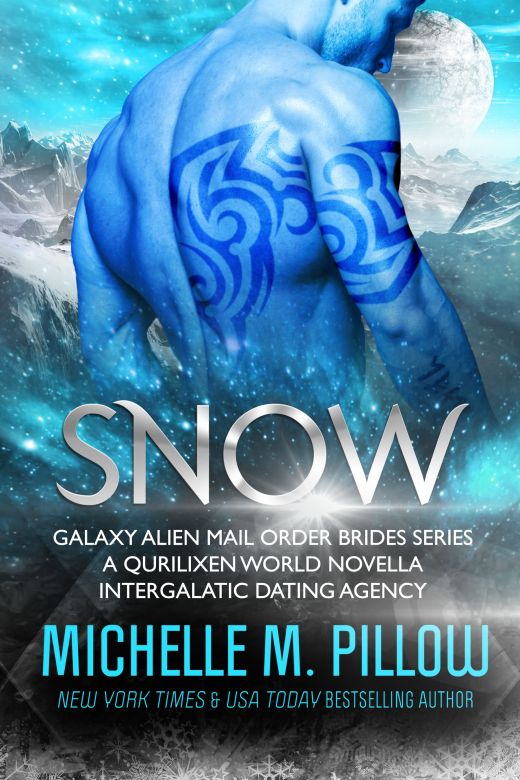 5 Stars! "As with all Michelle Pillow's books, this is well-written and moves along at a good pace. It's hard to put down. Best of all, the interaction between the earth women and the slightly misinformed alien men is very funny...do you give them a hug, or hit them over the head with a big stick? Fans of PNR should enjoy this book, and indeed the entire series, it's clever, funny and captivating. I loved it."

Alpha male alien comes to Earth to pick up a bride and instead meets a beautiful scientist whose job it is to capture him.

Tushar (aka Snow Chaos) knows there is little chance of finding a wife on his ice-ball of a home planet. Few can survive the subzero temperatures. When Galaxy Alien Mail Order Brides offers to introduce them to women eager for love, he and his brothers can’t resist, but Earth is far from welcoming.

He knows he should focus on getting home, but all he can think about is laying claim to the sexy scientist who works for the bad guys.

Jennifer works for the Milano Foundation in an attempt to undermine their efforts. When Snow and his brothers land, it’s like a dream come true for her diabolical alien-kidnapping coworkers. Now she has to make a choice--keep her cover, or betray a dangerous corporation to save the alien she's falling in love with.

Snow might be a blue humanoid from another planet, but life with him might be worth the risk.

What readers are saying about the Galaxy Alien Mail Order Brides series...

5 Stars! "One of the best alien romance stories I have read!"

5 Stars! "A must read to all who enjoy alien hotties!"

5 Stars! "Action, Intrigue, and humor with a happy ever afters!"

5 Stars! "Funny, adventurous, and romantic. The male aliens are funny as all get out!" 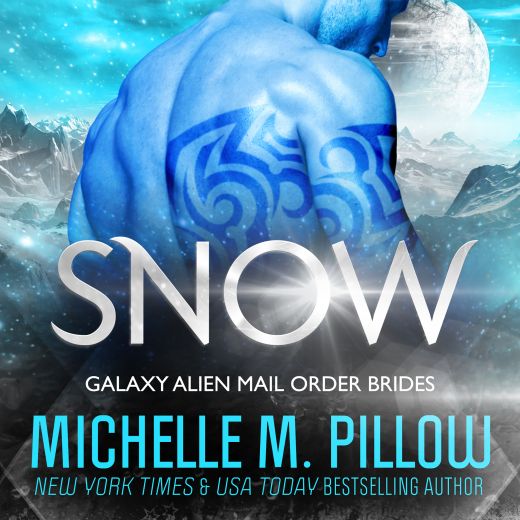