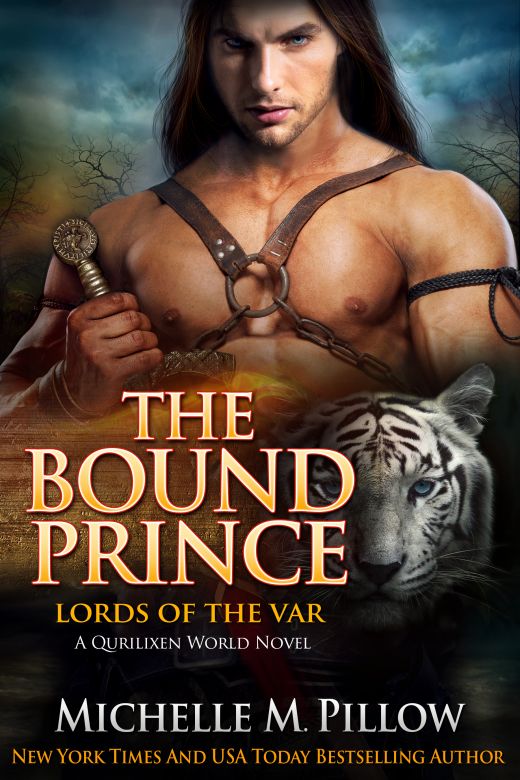 Cat shifter Prince Falke commands the royal armies, so it’s a little embarrassing when a beautiful female space captain captures him in his shifter form. Since they left his home planet and no one would know where to send a rescue party, it’s up to him to use all his training and powers of persuasion to find his way back home.

Captain Samantha Dorsey and her space crew are on a mission to complete a intergalactic scavenger hunt and claim the prize money. Drunk and feeling like some fun, they snag the last thing on their list--a primitive wild beast. The next morning she realizes that they got more than they bargained for... a sexy warrior prince. And he doesn't look pleased.

Praise For The Bound Prince

Lords of the Var® series: 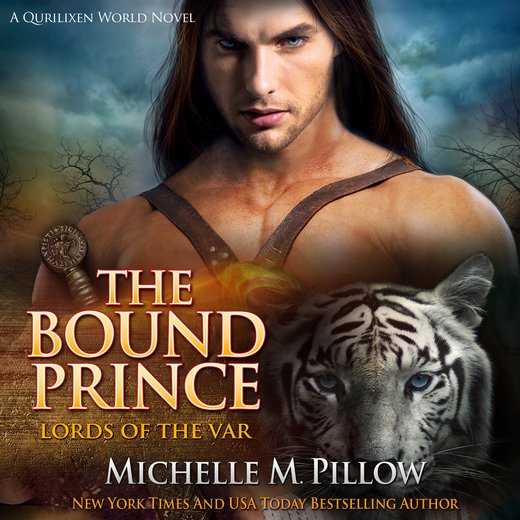