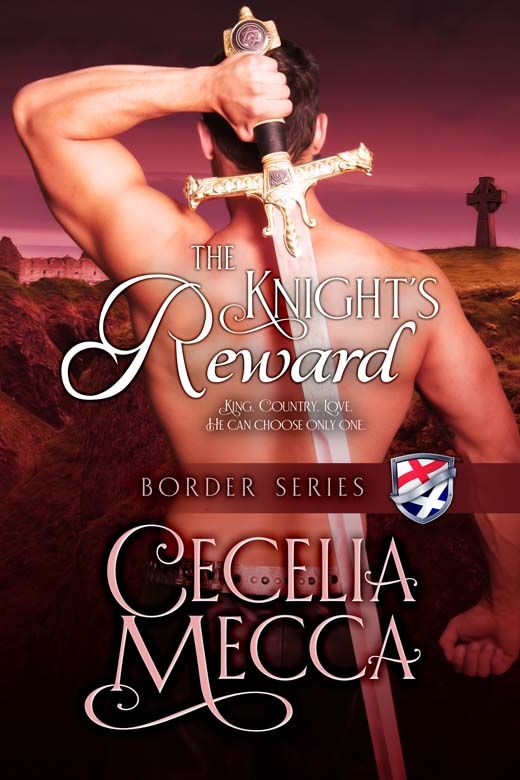 Neill Waryn is known throughout England as the champion knight who cannot lose. His victory at the Tournament of Peace is the only one that matters to him, however, for it earns him a boon from the English king. Rather than ask for wealth or riches, he requests that the king remove the corrupt official who is destroying the fragile peace along the border between England and Scotland. His brothers and sister are borderers, and nothing matters more to him than their safety.

Neill's reward comes at a price—he is asked to promise himself to one of the queen's favored ladies. Although he's reluctant to enter into an arranged marriage, it's a price he's willing to pay. Until he meets Kathryn Baird. The beauty is clearly a highborn lady, yet she's working at The Wild Boar inn as a common servant. He's immediately intrigued by her, and when she petitions him to bring her to Scotland, he finds he can't refuse. Little does he know Kathryn’s mysterious past will play into his own attempts to restore peace at the border. Fate has brought them together, but is it powerful enough to overcome a promise made to the king?

The Knight's Reward is a slow burn medieval romance for fans of alpha male heros and strong female heroines. It is the tenth and final book in the Border Series but can be read as a standalone novel.