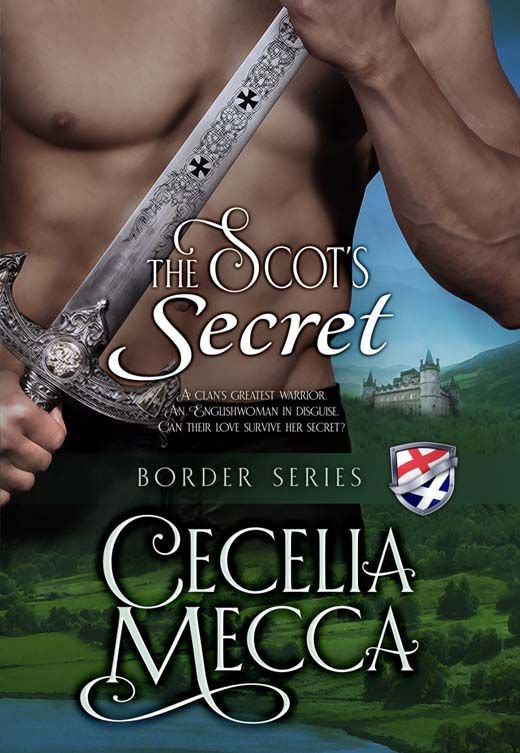 When his brother foists an English squire upon him, Alex Kerr is completely disinterested in training the lad—until he discovers that his new recruit is not a lad at all. “Alfred” is a beautiful Englishwoman in disguise, hiding a horrible secret. Determined to uncover the truth about Clara’s past, Alex agrees to take her with him on a journey across the Scottish border into England. Passion flares between them, but as Alex gets closer and closer to discovering Clara’s secret, their future seems ever more uncertain.

For six years, Lady Clara has lived as “Alfred”—a squire who talks little and trusts no one. But everything changes when she agrees to squire for Alex Kerr. Her feelings for him are far from those of master and apprentice. He makes her long to leave her disguise behind. . . except to do so is to risk the lives of everyone she cares about. Will her secret doom the unlikely pair before they have a chance at love?

The Scot's Secret is the fourth book in a historical romance series set in 13th century Northumbria along the Anglo-Scottish border. If you like strong female heroines, alpha-male heroes, and sizzling romance, you’ll love the fourth installment of the Border Series. 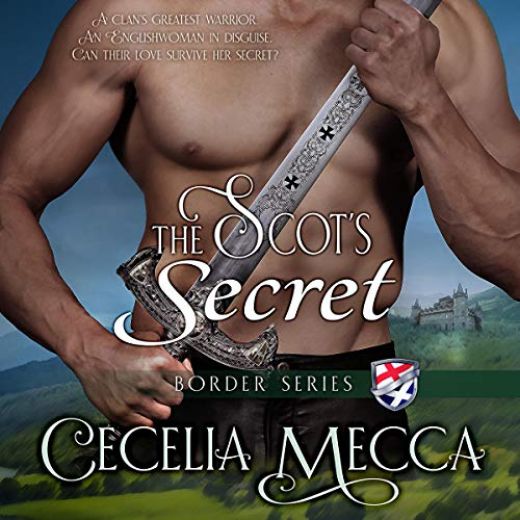