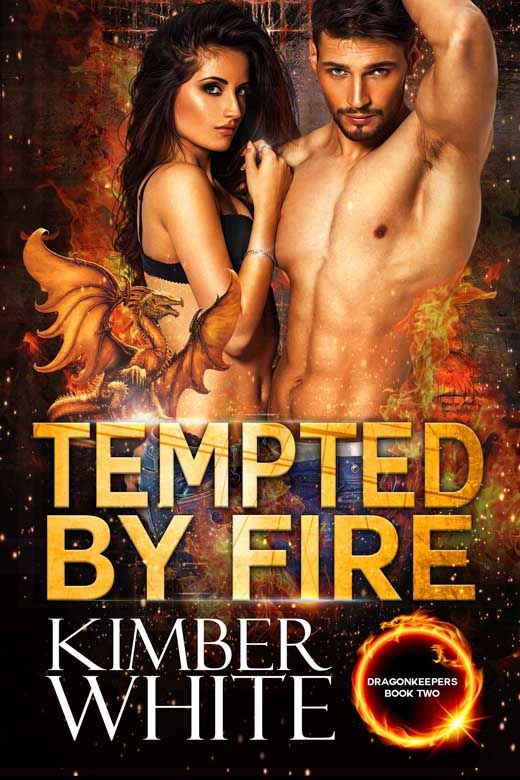 Gideon Brandhart is losing his mind. He and his brothers are the only dragon shifters left in the world. But if billionaire Gideon doesn't find a mate soon, he won’t be able to control the beast inside. With each passing day, he finds it harder to keep it under control. When he crosses path with a gorgeous barista with eyes that mysteriously match his own, he knows she’s his. Though he craves this headstrong woman, she’s bound to a pack of wolf shifters who’ve hunted his kind for centuries.

Life hasn’t been easy for Grace Call. Daughter to one of the most powerful wolf shifters in the country, she can’t make a move outside the watchful eyes of the pack. She’s been told there’s no such thing as dragons. Then she comes face to face with Gideon. Though she finds herself burning for him in every other way, his fire doesn’t hurt her. But, she senses there’s something dangerously wrong with him. Only her touch seems to quell the demon inside of him.

If Grace’s father’s pack ever finds out what he is, they’ll hunt Gideon and the rest of his clan down. To keep them safe, Gideon will face a wrenching choice...his brothers’ safety for his own sanity and the woman he’s growing to love.