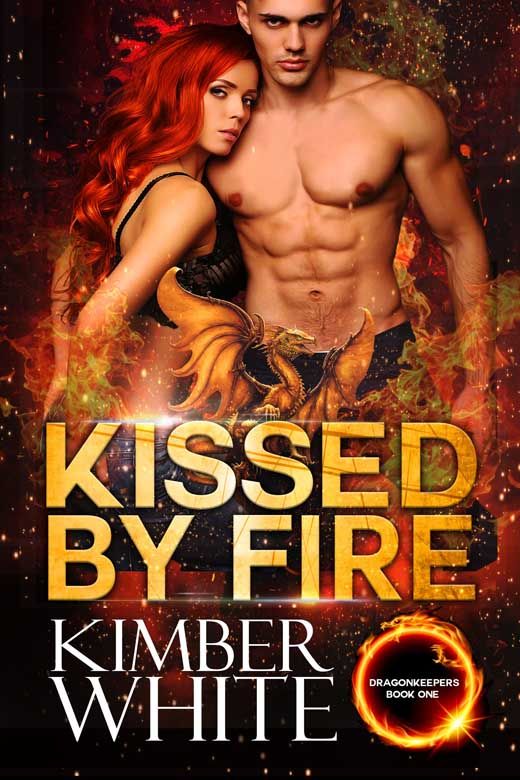 dragon shifter on the verge of death. A woman being hunted by wolves. The oath he swears to protect her may be his last.

Xander Brandhart is running out of time. He and his brothers are the only dragon shifters left alive, but if the billionaire Xander doesn't find a mate soon, his last shift will be permanent. As he looks for a magic stone to prolong his three-hundred-year life, he can feel himself starting to lose control. When he meets a feisty, beautiful redhead, it's love at first sight, but his heart sinks as he realizes no human has ever survived mating with a dragon…

Shae MacKenna lived alone on the streets of Chicago until the age of 13. It wasn't until an eccentric old mage took her in that she could trust another living soul. But shortly after her 21st birthday when a pack of feral wolf shifters kills her guardian, she'd almost rather be the next victim than go it alone all over again. Thankfully, an actual living dragon bursts in to save her life. When Xander swears an oath to protect her, she reluctantly joins the billionaire in his penthouse suite.

As the pack of wolf shifters continues to stalk her, Shae feels herself falling for her protector. To fulfill his bond and his growing attraction toward her, Xander may need to sacrifice his life to save the woman he loves.