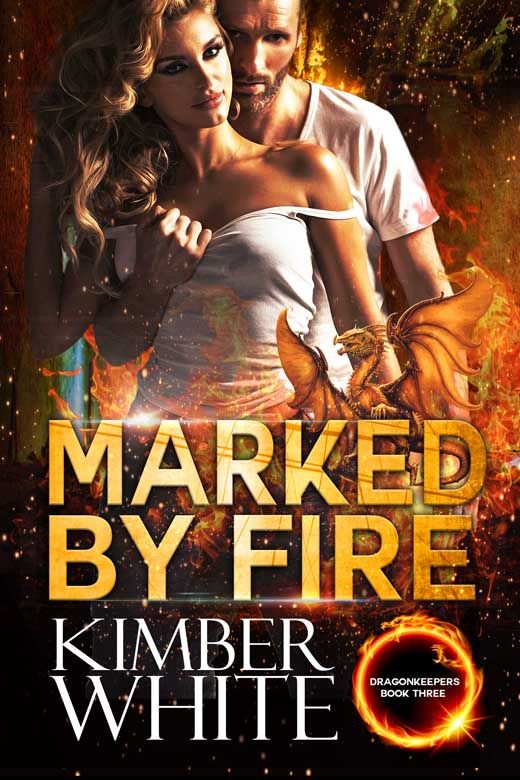 Finn Brandhart is the last of a dying breed. While the rest of the shifter world thinks dragons are extinct, he’s racing against time to keep that from coming true. Without a mate, he won’t be able to keep his dragon contained. If that happens, armageddon will seem like a summer campfire. When he runs headlong into an alluring young witch named Gemma, he knows he may have found his fated mate. If Finn can’t tame her fire, it’ll be the end of both of them. Trouble is, he loves the way she burns.

Gemma Hayes is descended from a legendary line of fire mages. Lately, her own magic has gone haywire and she needs to figure out why. When she catches Finn trespassing on coven lands, his handsome face and irresistible touch kindle a dark passion and power in her she’s never felt before. But Finn’s searching for answers to a mystery as old as the coven itself. Helping him solve it could risk her heart and her home.

If this dragon shifter and fire mage give into love, the result could burn both their worlds to the ground.