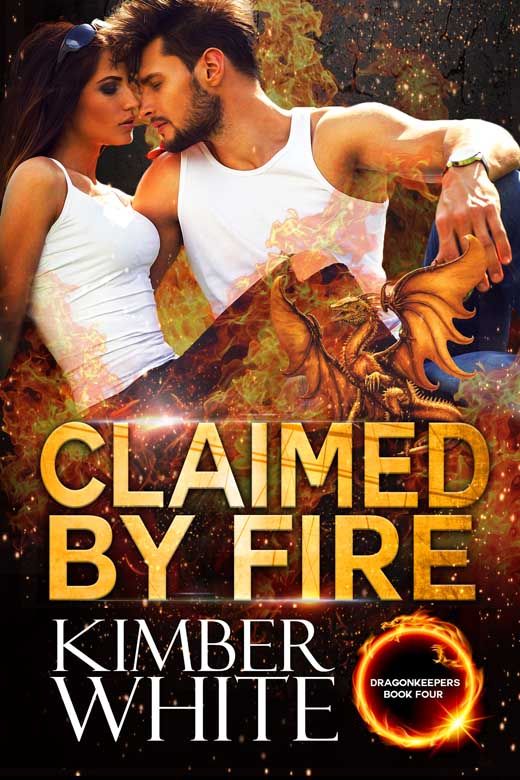 A dragon shifter sworn to vengeance. A headstrong woman who has sworn off shifters for good. Giving in to their white-hot passion could send everything they hold dear up in smoke.

When dragon shifter Loch Brandhart comes to a remote, Yukon gold-mining town, his mission is clear. Take out the last of the line of tiger shifters blood-sworn to wipe out his kind. It should have been simple, until he meets the tough as nails and drop-dead gorgeous Ash Yeager. Loch knows right away he’s met his match and his fated mate. The trouble is, Ash’s father is the tiger Loch was sent here to kill.

One of the only humans in a town full of shifters, Ash Yeager has always worked ten times harder to get half as far. She means to prove to her tiger shifter father that she’s more than ready to run her own gold mining crew. She takes a chance and hires drifter Loch against her father’s wishes. There’s just something about him that draws her in even though she knows he’s dangerous.

Falling for Loch could put everything Ash has worked for at risk. Claiming his mate might mean Loch must turn his back on his family for good.