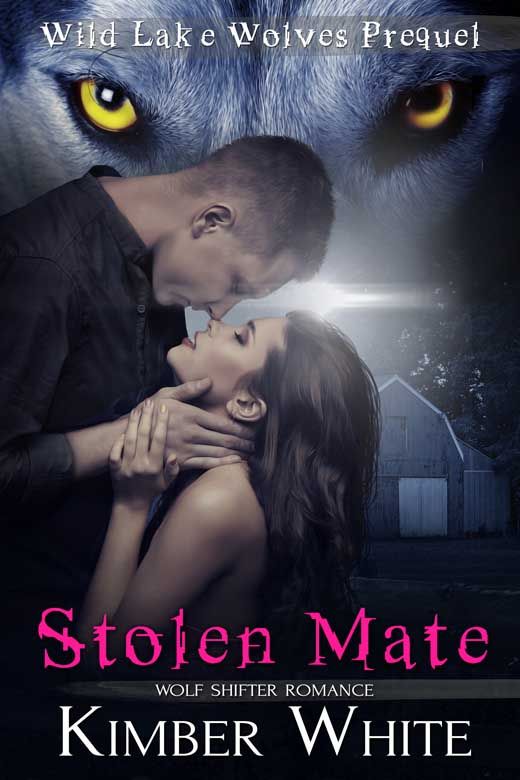 As the only she-wolf in a generation, Lucia McGraw’s destined to mate with a Wild Lake Alpha. An arranged marriage will cement the peace on Wild Lake and secure her brother’s power among the packs for decades to come. There’s just one problem. Free spirit Lucia’s never been one to do what she’s told. To her brother’s constant frustration, she never misses a chance to raise a little hell. When Lucia finds an outlaw shifter trespassing on pack lands, chasing him off is just the kind of trouble Lucia loves to stir up. But this cat stands his ground and ignites a primal need in her she wasn’t expecting. Acting on it could raise a little too much hell.For Lucia, catching this tiger by the tail might just bring the packs to the brink of war.Clint Yeager wasn’t looking for trouble. After a brutal shifter war in South America, he’s just hoping to lick his wounds and get as far north as he can. But he’s never seen anything like Lucia before. He thought female shifters were extinct. Her feral, passionate nature stirs his inner tiger past the point of control. The smart thing to do would be to keep on running and forget he ever saw her. But, his animal has other ideas and pursuing her might just put Clint in the crosshairs of every wolf shifter in the country.Reader's Note: This is BOOK 2 in the Wild Lake Origins Series. Each book in the series as well as the companion series, The Wild Lake Wolves, are standalone books that can be read in any order.