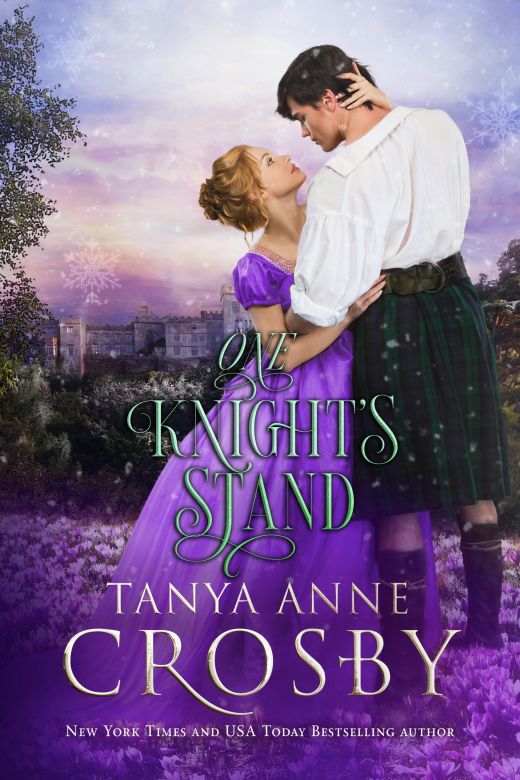 Bound for a marriage she hopes will save her cousin from the gibbet, Lady Elizabeth Louise Wolfe finds herself en route to Scotland to marry the younger son of a known traitor to the Crown. Fate intervenes when, on the way, she checks into an inn and registers as the “MacKinnon's bride.”

Presumed dead at Culloden, Callum MacKinnon, stops by the inn as well, intending to clean up before his return as the prodigal son. Imagine his surprise to discover his “bride to be” has already procured a room. And more—the feisty sassenach everything he never realized he desired." 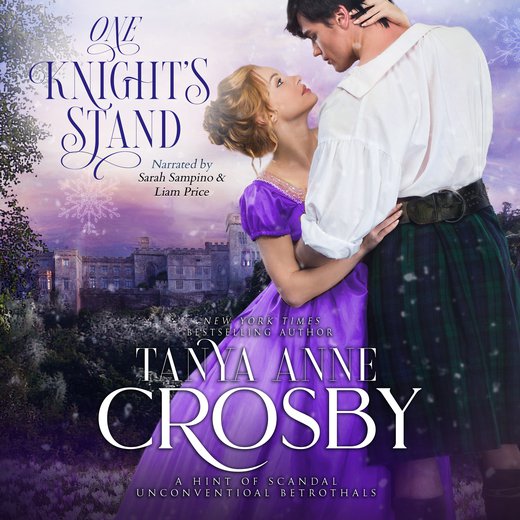