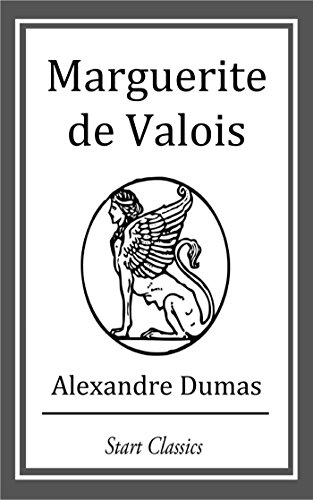 Queen Marguerite of Valois, sister of Charles IX and wife of Henry of Navarre, is surrounded by political and amorous intrigue during the Massacre of St. Bartholomew. The author, according to his custom, introduces a vast array of characters, for the most part historical, all spiritedly drawn and well sustained. M. Dumas may, in various respects, be held up as an example to our history spoilers, self-styled writers of historical romance, on this side the channel. One does not find him profaning public edifices by causing all sorts of absurdities to pass, and of twaddle to be spoken, within their precincts; neither does he make his kings and beggars, high-born dames and private soldiers, use the very same language, all equally tame, colorless, and devoid of character. The spirited and varied dialogue in which his romances abound, illustrates and brings out the qualities and characteristics of his actors, and is not used for the sole purpose of making a chapter out of what would be better told in a page. In many instances, indeed, it would be difficult for him to tell his story, by the barest narrative, in fewer words than he does by pithy and pointed dialogue. 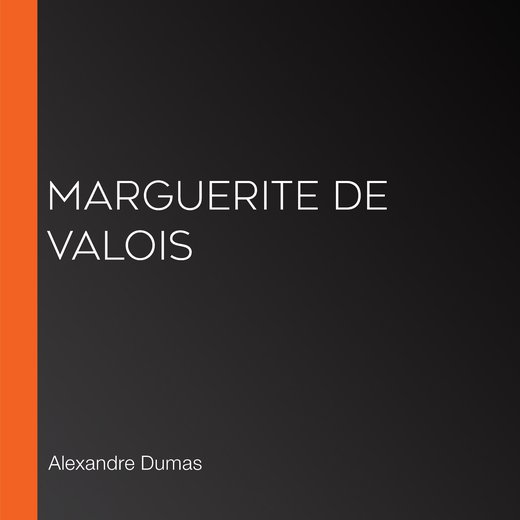