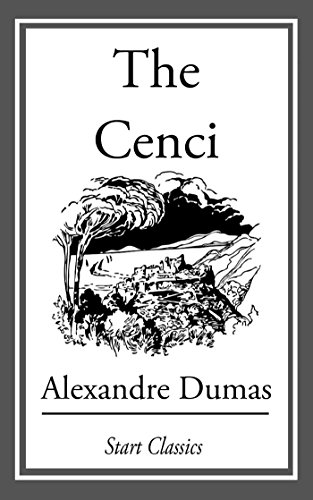 Beatrice Cenci was the son of Francesco Cenci, an aristocrat who, due to his violent temper and immoral behaviour, had found himself in trouble with the papal justice more than once. In Rome, they lived in a mid 16th century mansion in Regola district, built over the ruins of a previous medieval fortified palace. Together with them lived also Beatrice's elder brother Giacomo, Francesco's second wife Lucrezia Petroni, and Bernardo, the young boy born from the man's second marriage. Among their other possessions was a castle in Petrella Salto, a small village near Rieti, north of Rome. Even at home Francesco Cenci behaved as a brute. He abused his wife and his sons, and had reached the point of committing incest with Beatrice. He had been jailed for other crimes, but thanks to the leniency which the nobles were treated with, he had been freed too soon. The girl had tried to inform the authorities about the frequent mistreatments, but nothing had happened, although everybody in Rome knew what kind of person Francesco Cenci was. When he found out that his daughter had reported against him, he sent Beatrice and Lucrezia away from Rome, to live in the family's country castle. Exasperated, the four Cenci had no better choice than to try and get rid of Francesco, and all together they organized a plot.