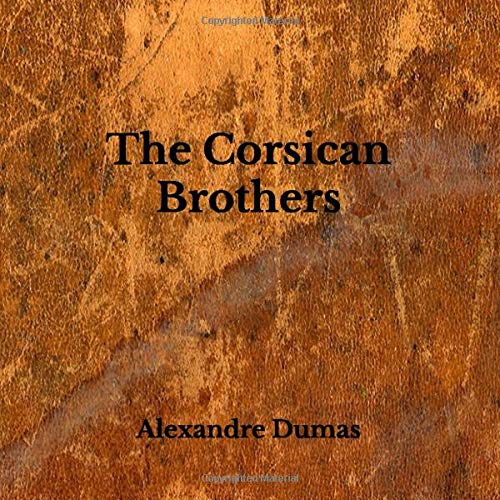 Alexandre Dumas weaves the compelling story of Siamese twins who are separated physically but never in spirit. They’re raised by two different families, but are still able to ‘feel’ the emotions of the other, even at a distance. On the island of Corsica they become entwined in the long-running feud between the Orlandi and the Colonnas–a dispute that had its beginnings in a dispute over the ownership of a chicken! Most of the two families have now been eliminated through the ongoing blood-feud, but the twins, unbeknownst to each other, are being manipulated to settle the fate of the two clans once and for all. The result is a stunning climax of swordplay and violence! 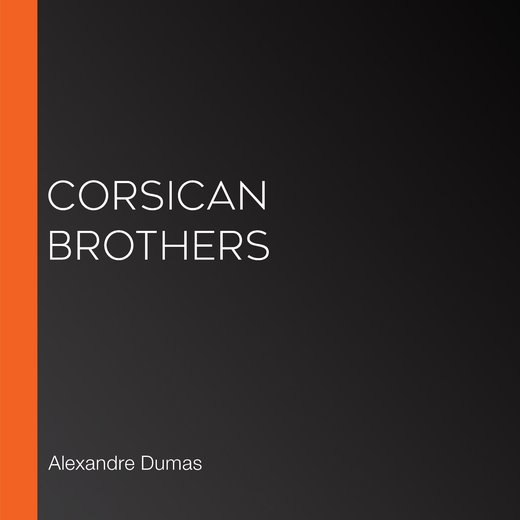