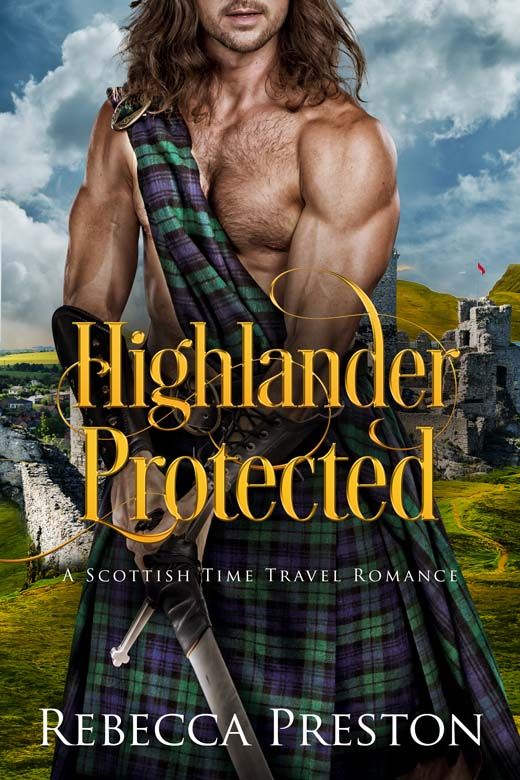 When a magic spell awakens an ancient destiny, Marianne must use all her bravery to survive in the wild Scottish Highlands — and take care of some unfinished business.Marianne Brownlee is running out of reasons to get up in the morning. Her unusual job has burnt her out, and she’s been feeling out of touch with her faith, and her purpose since the disappearance of her cousin Cora. Marianne is a telephone psychic and tarot card reader, and in a last-ditch effort to reach out to Cora, she discovers that her spells have real power and that she has been transported back in time to the Scottish Highlands.Discovered wandering lost in the moors, Marianne is brought to the home of a woman who, in another lifetime, was her mother. Haunted by the tragic and unnatural fate of her ancestor, Marianne vows to seek revenge and right the wrongs done to her family.Reuniting with her cousin comes with bitter aftertaste, as Marianne’s identity in this world comes with a dark secret that could put more lives than hers in danger. The MacClaran’s want nothing to do with her quest for revenge, but Eamon MacClaran, a disgraced clan member with vengeance on his own mind could be the ally she has been seeking.But their quest may be over before it begins, as Eamon and Marianne find themselves caught in a race against time, and the power of the church, as Marianne discovers a plot that could spell disaster for everyone, including Cora and Audrina.Highlander Protected is the third book in the Highlander of Time series, perfect for fans of brooding heroes, intrepid heroines, and page-turning time-travel romance. Grab your copy today, and enter the exciting world of Highlander of Time!