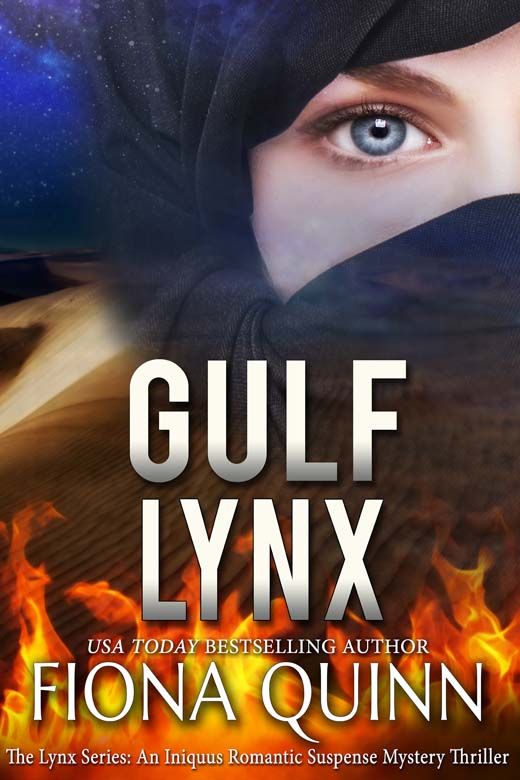 The road to Hell is paved with good intentions.

Almost a decade ago, Prescott, an ex-special forces Green Beret, was boots on the ground in his new role with the FBI's Critical Incidence Response Group, searching for his childhood friend Kaylie after she disappeared from her research camp in Nigeria without a trace.

Now, the NSA thinks they've identified Kaylie's image in Syria. Prescott turns to Iniquus Puzzler, Lynx, to help him prove that the picture and the missing scientist are one and the same. If the NSA is right, this woman has days to live. The clock is ticking.

Lynx struggles to make progress finding Kaylie who may well be alive but is in a region where women are invisible behind their veils. Complicating the search, Lynx is fighting her own crisis. A psychic maelstrom thunders through her system. Her husband, Ranger Angel Sobado, killed by an IED two years ago, has gone to Hell and is begging Lynx to save him. Before she can marry Striker, she needs her husband to rest in peace. 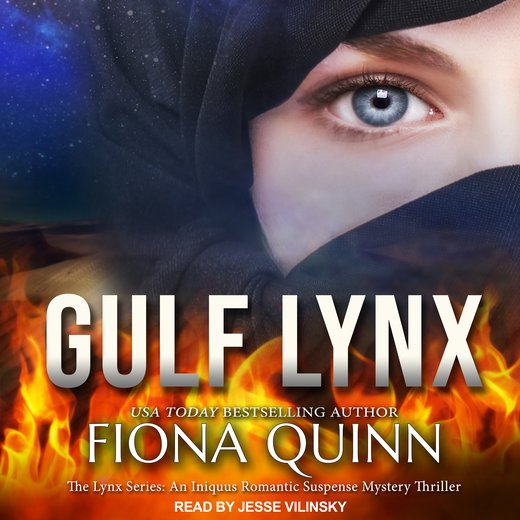