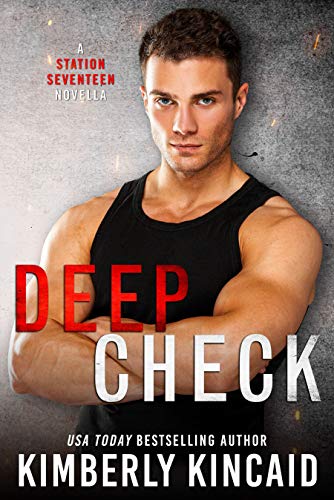 Hotshot hockey center Finn Donnelly
wants nothing more
than to take The Cup
to his best friend's grave
after his team's big win.

January might be as beautiful and fierce
as ever now that she
runs a house full of firefighters
but Finn's ghosts belong in the past.
As soon as he's done at the cemetery,
he's on the first flight out of Remington.
For good.

Even if he does get stuck in town
with January tempting him
at every turn.

But Finn's ghosts won't let go so easily.
Will he and January learn
to build new trust
Or will their past keep them
from falling in deep...

One dirty-talking, bad-boy hero + his former BFF who's always wanted more + a touch of enemies-to-lovers, a firehouse fundraiser to warm your heart, and a whole lot of sexytimes to warm the rest of you = this standalone novella that ends in a sweet and steamy HEA.