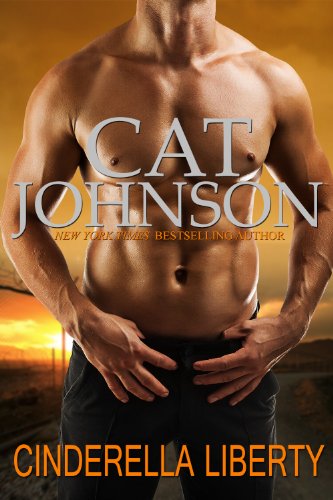 He's a Marine on the eve of deployment. She's his best friend's sister...
Marine Gunnery Sergeant John “Crash” O'Malley has two goals for the immediate future. One, enjoy his liberty in New York City, and two, survive his deployment to Afghanistan. What he didn't plan on is Trish. A guy can't have a one-night stand with his best friend's sister and then abandon her at midnight when his liberty ends, but starting a new relationship days before shipping out would be crazy. Then again, Crash never did do things the easy way.

What he doesn't realize is that his friend's displeasure over Crash breaking the “no sisters rule” is nothing compared to what the insurgents have in store for them in the Helmand Province. Now it's a matter of survival because Crash's new objective is to get home to Trish and make her his.