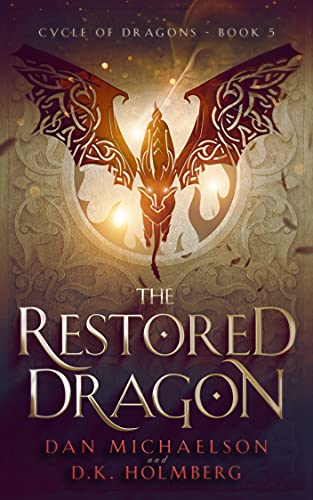 A new cycle has formed, but it might not be enough to stop the spread of the murtar.

Ashan has returned to the Vard lands, becoming what his people claim him to be: a traitor. Now that he's connected to the power of Affellah, the king will stop at nothing to bring him back. That includes attacking Ashan's home and those he cares about.

Once again, he must leave the Vard lands before he can fully understand the power of Affellah. Saving his people has already meant betrayal. Can he still find a way to be their Servant?

An action packed fantasy adventure that continues the saga of the Cycle of Dragons.