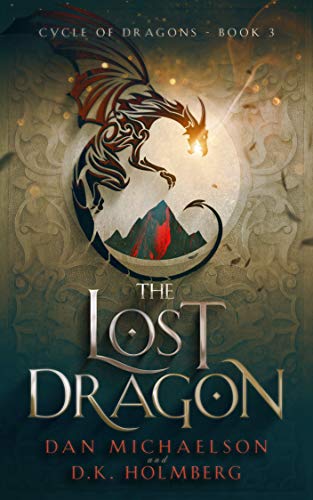 The cycle of dragons has changed Ashan. Now he must use it to save the kingdom.

After stopping two attacks on the kingdom, Ashan yearns to master his connection to the dragons and finally serve as a dragon mage. He has connected to a cycle of dragons, but he's still only a student and doesn't understand what it truly means to be a dragon mage.

When word spreads about Vard movement near his homeland, Ashan learns a terrifying truth about the Vard and the devastating steps the king will take to stop them. Worse, he's the only one who believes that more than the Vard are involved. He needs to find proof, but this time his cycle of dragons might not be enough.

If he can't stop the attack, not only will his family and friends suffer, but he'll lose the dragons and the kingdom will be destroyed. 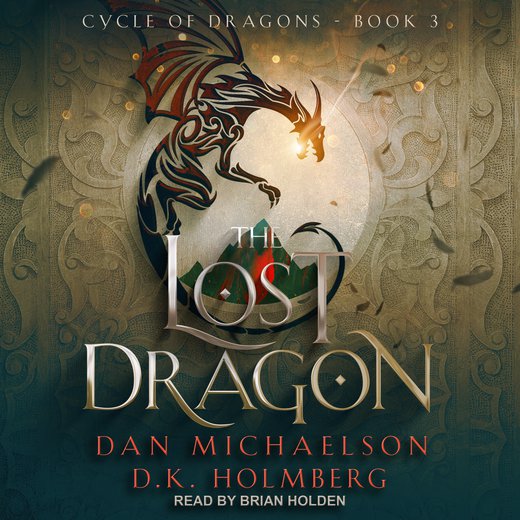