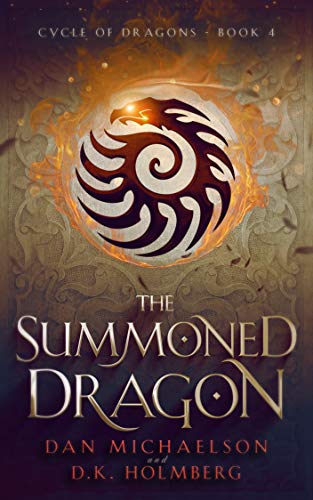 Separated from the cycle of dragons, Ashan must find himself in a dangerous land.

The kingdom has warred with the Vard long enough. Having gone with the Servant of the Vard, Ashan hopes to end that violence. First, he must find himself—even if it means coming to understand the strange Vard magic.

When he finds an ancient and dangerous threat unlike anything he's ever encountered that once spread throughout the Vard lands, he begins to understand his enemy. As Ashan discovers the threat might still be active, he learns the truth behind the Vard actions and their hatred of dragons.

He came to the Vard to understand them, but what can he do if the threat has already spread to his people?

An action packed fantasy adventure that continues the saga of the Cycle of Dragons. 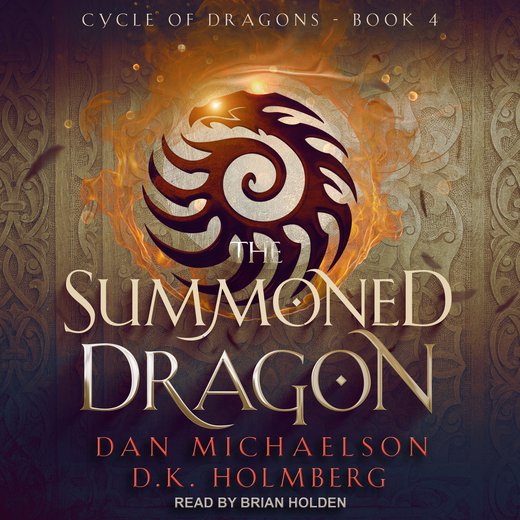