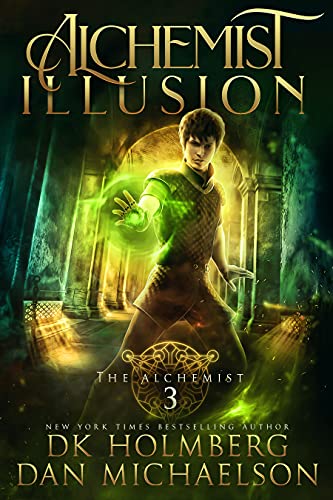 Sam is bound to an unstable power that he doesn’t understand.

Having thwarted an attack on the Academy and learning the extent of the Nighlan infiltration, Sam knows that he must master true alchemy. It’s an impossible power that he still can’t believe he possesses, and it might be the key to staying at the Academy.

When War comes to Tavran, Sam is helpless to stop it, though believes the almanac holds the answer—if he can understand it in time.

A trained alchemist would know how to use the almanac, but none remain, leaving Sam as the only one with that power in the city.

Mastering his power will take more than his quick mind and what he's learned during his time at the Academy, but it might not be enough to help those he cares about most.