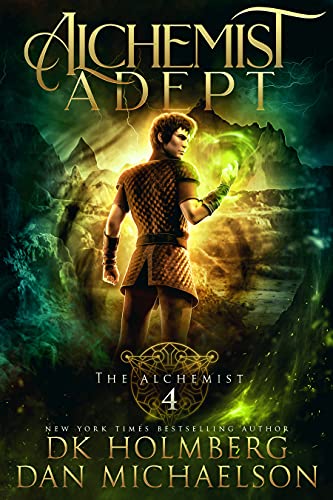 Sam must master his connection to the source—and understand alchemy—if he wants to save the Academy.

Sam had come to the Academy powerless and used his wits to keep his place until learning that he can command a different magic. With the Nighlan attacking along the border of the city in the hopes of freeing Rasan Tel, Academy students are called upon to fight.

Having used his power to protect the Academy, Sam finds himself in a new struggle. Somehow, he has to balance his classes, lessons with a new alchemy instructor, all while working on a secret assignment in the war against the Nighlan.

As he begins to learn the truths of alchemy and his unique connection to power, Sam knows that he holds a key to stopping the fighting, but only if he can master his power.

The lessons he needs can’t be found in books, and the only person with the knowledge he needs is the same person he must defeat.