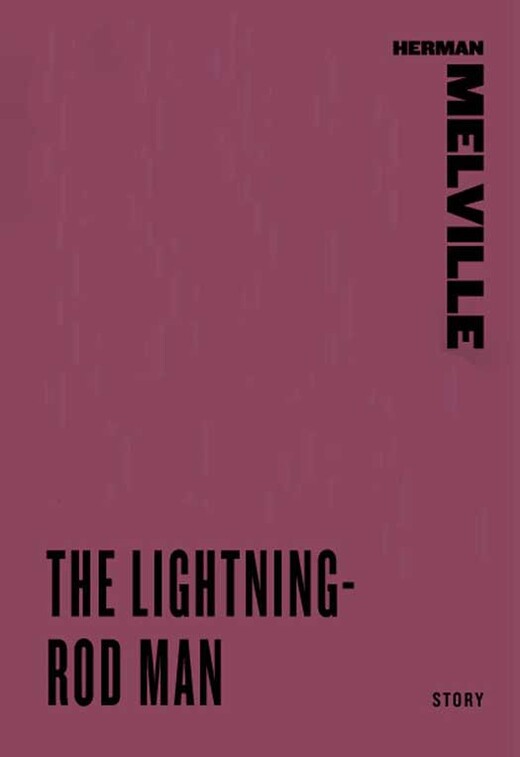 "The Lightning-Rod Man" appeared in 1854, in Putnam's Monthly Magazine no. 20 (August).
What grand irregular thunder, thought I, standing on my hearthstone among the Acroceraunian hills, as the scattered bolts boomed overhead and crashed down among the valleys, every bolt followed by zigzag irradiations, and swift slants of sharp rain, which audibly rang, like a charge of spear-points, on my low shingled roof. I suppose, though, that the mountains hereabouts break and churn up the thunder, so that it is far more glorious here than on the plain. Hark! - some one at the door. Who is this that chooses a time of thunder for making calls? And why don't he, man-fashion, use the knocker, instead of making that doleful undertaker's clatter with his fist against the hollow panel? But let him in. Ah, here he comes. "Good day, sir:" an entire stranger. "Pray be seated." What is that strange-looking walking-stick he carries: "A fine thunder-storm, sir." 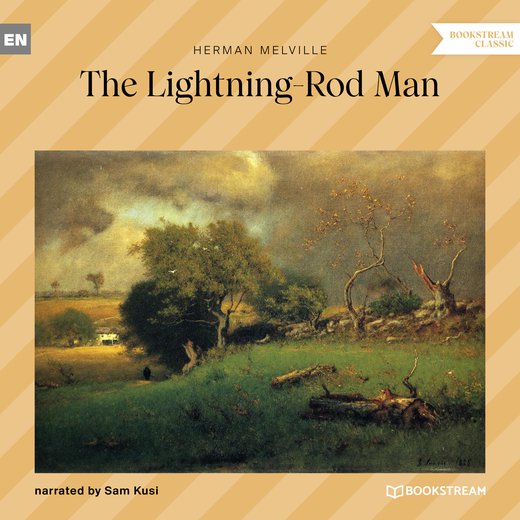