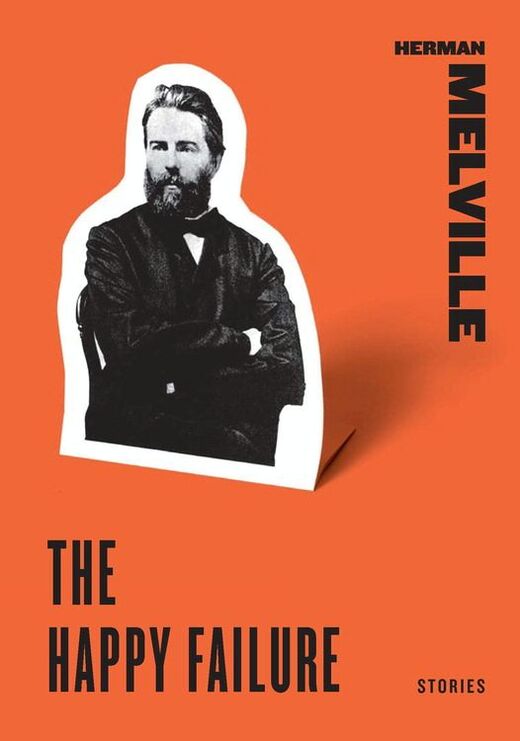 I and My Chimney

In those houses which are strictly double houses that is, where the hall is in the middle the fireplaces usually are on opposite sides; so that while one member of the household is warming himself at a fire built into a recess of the north wall, say another member, the former's own brother, perhaps, may be holding his feet to the blaze before a hearth in the south wall the two thus fairly sitting back to back. Is this well? Be it put to any man who has a proper fraternal feeling. Has it not a sort of sulky appearance? But very probably this style of chimney building originated with some architect afflicted with a quarrelsome family. 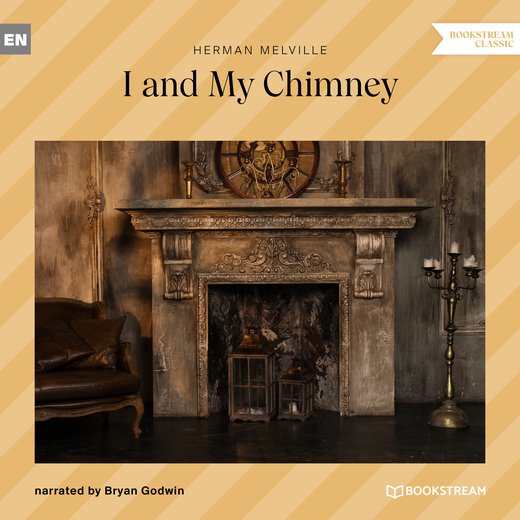