A maritime classic from the master pen of Herman Melville. Written some forty years after Moby Dick, Melville’s Billy Budd is a moving tale of good versus evil. Set aboard a British navy ship at the end of the eighteenth century, a young, innocent sailor’s charm and good nature put the men around him at ease. Ship-life agreed with Billy. He made friends quickly and was well liked, which infuriated John Claggart, the ship’s cold-blooded superior officer. Mutiny was a continual threat greatly feared by naval officers. Even minor offences were dealt with harshly to keep crews in their place – regardless of whether the accused was guilty or innocent. The envious Master-at-Arms becomes obsessed with the destruction of the ‘Handsome Sailor’ and torments the young man until his false accusations lead to an eventual charge of treason against Billy. 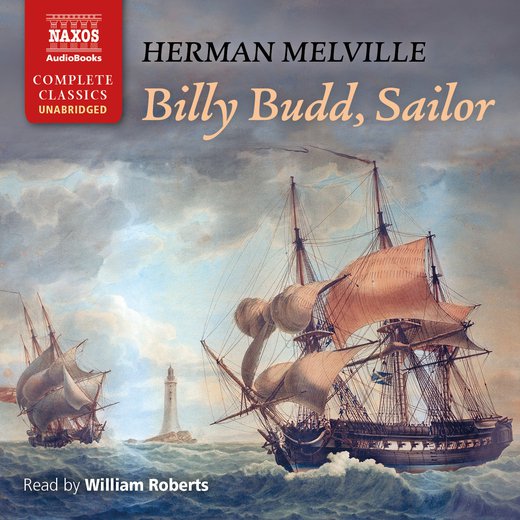