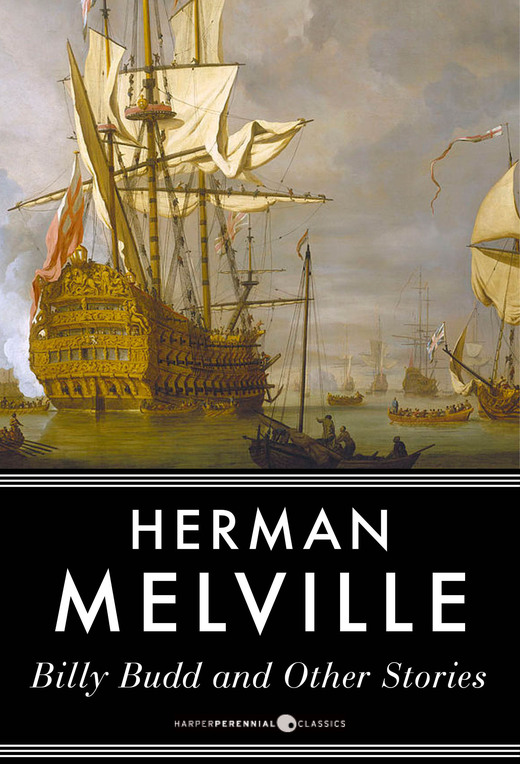 Billy Budd And Other Stories

Billy Budd and Other Stories is a collection of author Herman Melville’s most remarkable short stories. In the titular story, unfinished at the time of the author’s death, Billy Budd’s life takes an unexpected turn when he is pressed into service in the Royal Navy, and runs afoul of the jealous master-at-arms as the result of a rash, though sorely provoked, act. This collection also includes “Bartleby, the Scrivener,” “The Encantadas,” and “The Piazza,” among others.

Now considered to be a master-storyteller, Herman Melville’s work was poorly received during his lifetime. He is one of the most studied novelists in English literature, and was the first writer to be collected and published by the Library of America.