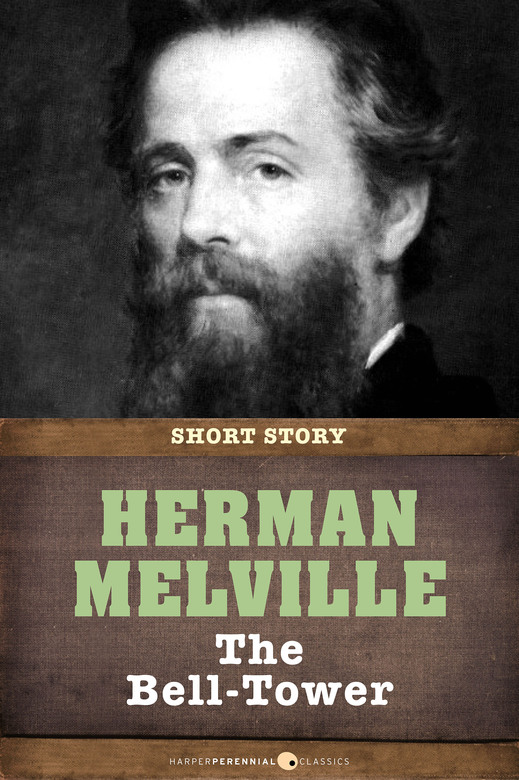 "The Bell-Tower" appeared in 1855 in Putnam's Monthly Magazine no. 32 (August).
In the south of Europe, nigh a once frescoed capital, now with dank mould cankering its bloom, central in a plain, stands what, at distance, seems the black mossed stump of some immeasurable pine, fallen, in forgotten days, with Anak and the Titan. 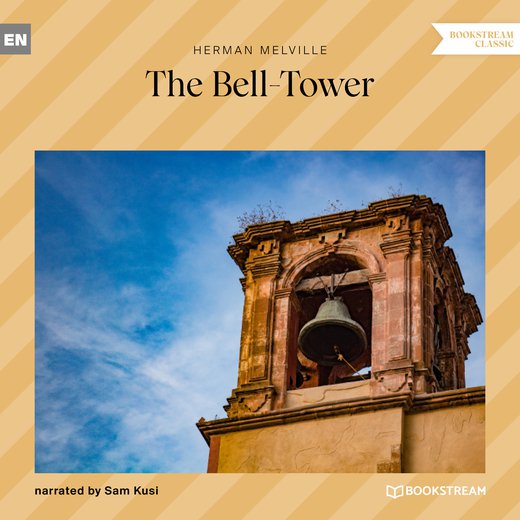