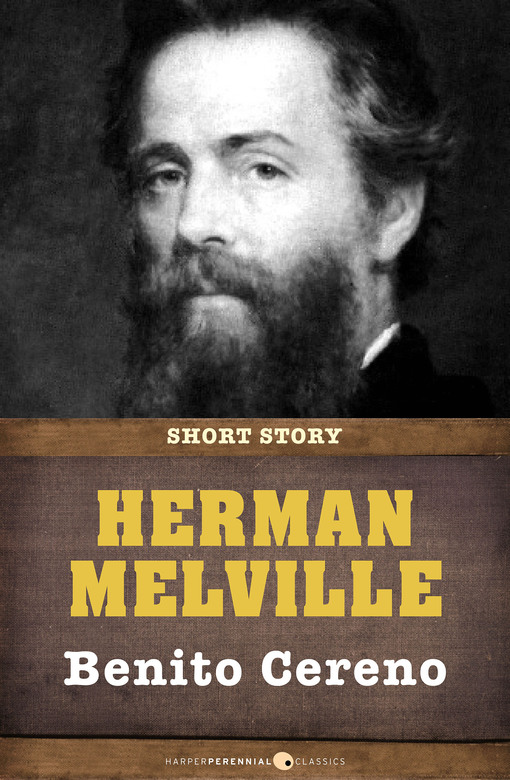 When an American sea captain sees a Spanish slave ship in distress, he reaches out with an offer to help. Once on board, however, the odd behavior of the captain, crew, and slaves leave him with an uneasy feeling that something is not as it seems. Melville based the plot of this novella on real events that occurred off the coast of Chile in 1799. Though it is not Melville’s best-known work, it is favored among scholars as one of his most complex. 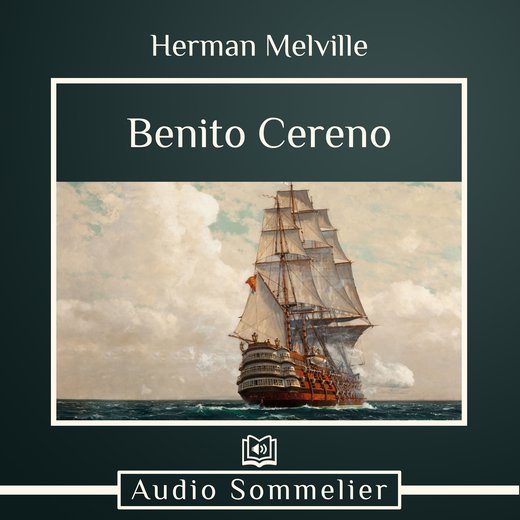