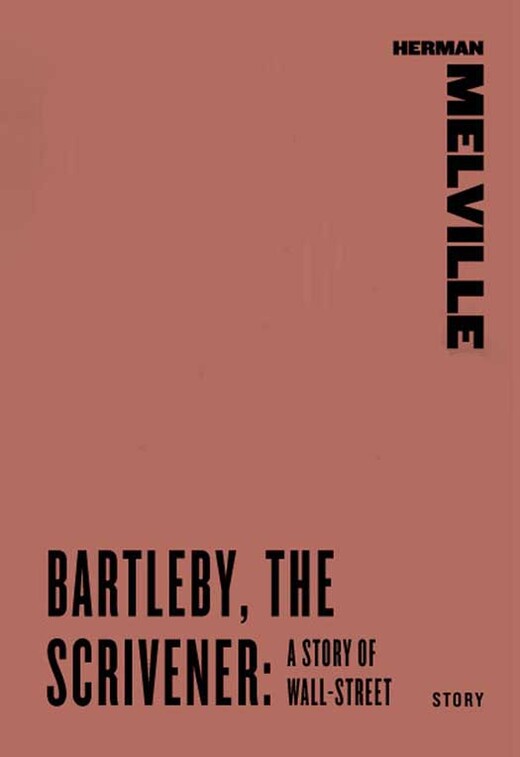 Bartleby, the Scrivener: A Story of Wall-Street

Herman Melville was an 18th century American novelist, poet, essayist and short story writer. He is best known for his works Moby Dick and Typee. During his lifetime he was considered a failure, but after his death his worth as a writer was recognized. Bartleby is a novella, which first appeared in Putnam's Magazine. The narrator is an elderly lawyer who helps his clients with mortgages, titles and bonds. The lawyer's office has two employees Nippers and Turkey. Turkey is a drunk and Nippers has indigestion. The office is able to function because Nippers indigestion is at a time when Turkey is sober and Turkey is hung over when Nippers is feeling better. Bartleby is hired in the hopes that his temperament will calm down the office. As the story progresses Melville brings a sense of the human condition as seen through the eyes of a lowly employee. 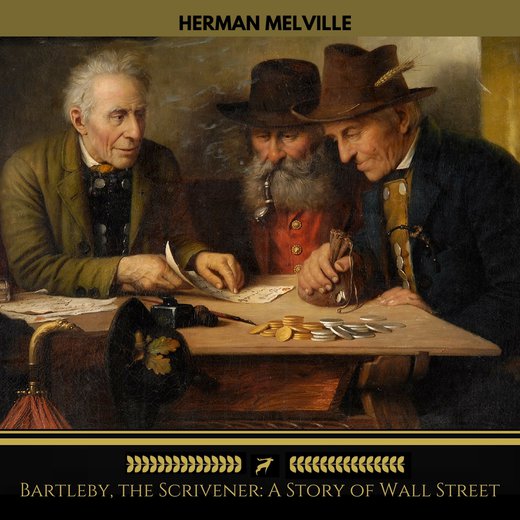