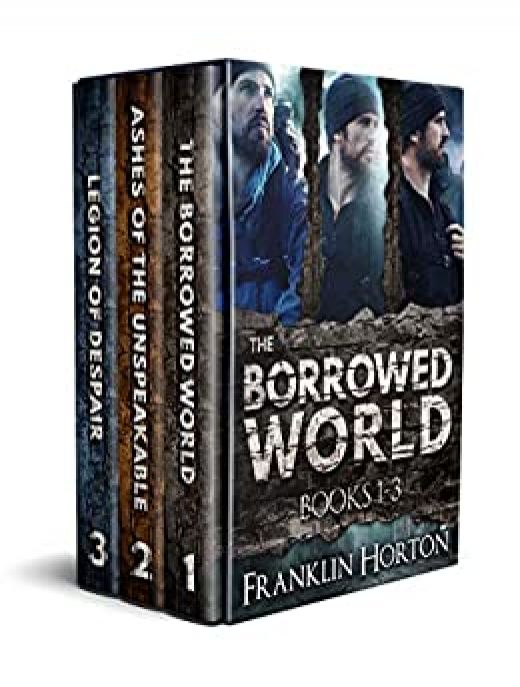 If society fell apart, could your family survive?Jim Powell thought he was ready. He was a regular guy who travelled a lot for work and hated every second he was away from his young family. But when ISIS operatives unleashed a coordinated attack on America’s infrastructure, his entire world shattered. The electrical grid collapsed, communication networks were damaged, critical bridges and dams were destroyed, and major fuel refineries have gone up in massive fiery clouds.Now, with an Executive Order halting fuel sales to the public, Jim Powell finds himself in a terrifying predicament. He's trapped hundreds of miles away from his family, and with thousands of stranded travelers and scarce law enforcement across the country, the miles between Jim and his family become a brutal gauntlet where the rules of a civilized society no longer apply.Luckily, Jim isn't just a regular guy. He's a prepper, with years of planning under his belt. But as he puts his preparation knowledge to the test, he soon finds that training for a societal collapse is very different from actually experiencing one. If Jim wants to make it back to his family in one piece, he'll need to find the strength and brutality to meet this new, harsh world head-on.Even if it means rising to unimaginable levels of violence.Downloaded over one hundred thousand times, The Borrowed World is a book that readers find themselves coming back to over and over again.