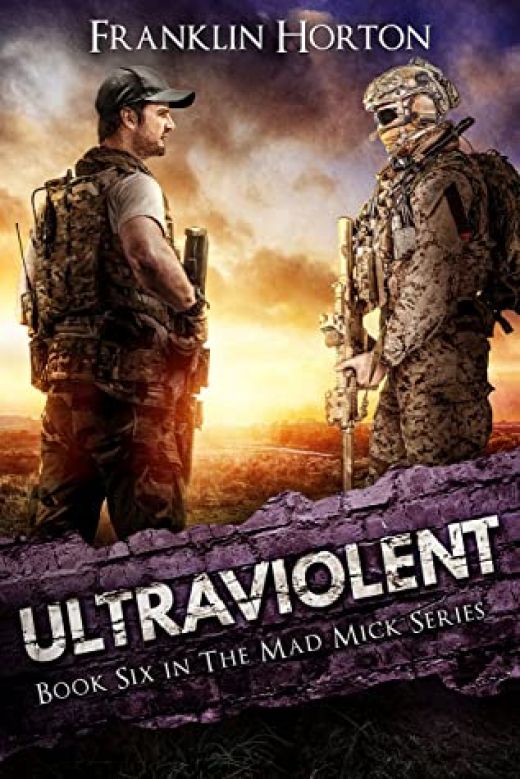 Two violent men headed for an inevitable showdown and nothing in their lives will ever be the same again.

This is the crossover book that people have asked for - the two biggest characters in two powerful series meeting for the first time.

After his last mission collapsed into utter failure, Conor Maguire and his daughter Barb returned to the US only to confirm their worst fears - Conor's friend and longtime handler, Ricardo, is presumed dead. Worse yet, Conor's new boss is none other than the man who ordered the hit, Billy Browning, and he's long held a grudge against Conor. Conor is given an ultimatum: work for Browning or lose his compound to a missile strike.

Seeing no other choice, Conor agrees to Browning's offer, figuring that will give him time to come up with a plan. For months, he carries the satellite phone that Browning gave him, waiting for the inevitable call. When it finally rings, Conor gets his first orders. He's to visit a nearby county and terminate an insurgent named Jim Powell, killing his entire family and his network of supporters.

Conor has killed a lot of men, but he struggles with these orders. He's working for a man he hates at the behest of a cabal of traitors now running the US government. Yet the consequences for failure are the utter destruction of the compound that's kept his friends and family safe since the onset of the collapse. Barb is less uncertain, ready to pull the trigger on this insurgent who means nothing to her. Conor, however, cannot forget the old saying that the enemy of his enemy just might be his friend. 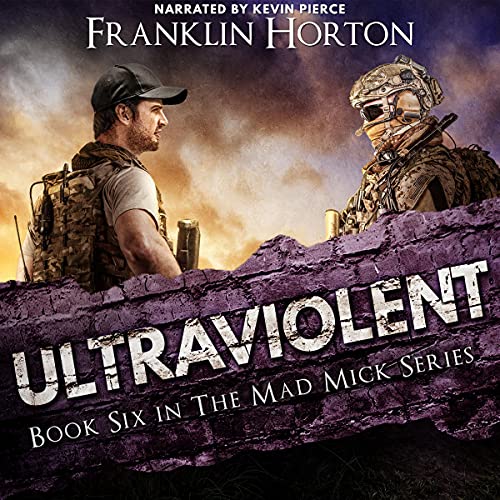