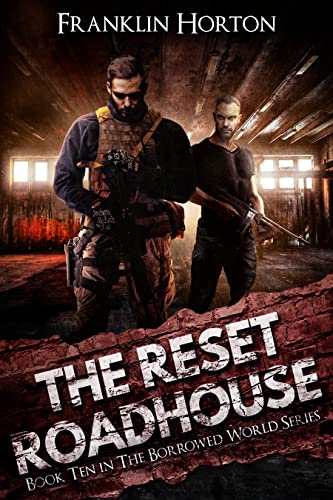 It was a hard-learned lesson but Jim Powell finally understood that isolating his group of friends and family was no longer the best idea. It was a strategy that had once kept them safe, but lately seemed to be doing exactly the opposite. Staying out of town and away from people had led to them missing critical intelligence -- that there were people in their community actively plotting against Jim.

By having some of his people operate vendor booths at the burgeoning apocalyptic marketplace growing in town, they'd been able to learn who was conspiring against Jim. In true Jim Powell fashion, he'd taken them all out. Now understanding the value of having eyes and ears at the marketplace, Jim decides to act on an idea proposed by his friend Lloyd and open a roadhouse in a vacant building in town.

For Lloyd, it would be a place to play music and sell liquor made from family recipes. For Jim, a bar in their community would serve several purposes. It would allow him to provide employment for the people in his group, breaking up the routine and giving them a sense of purpose. It would also allow them to run a trading post, bartering off items they didn't need for items that would be more useful, just as they'd done at the public market that summer. Finally, it would be a way for Jim Powell to keep a finger on the pulse of his community, cultivating intelligence assets and keeping tabs on everything happening around them.

Even as Jim and his people work to open the roadhouse, they have no idea what's happening outside of their community. They know little about the war going on between political factions of their own government. They also have no idea that a great upheaval is about to take place that will change the course of the nation forever.
Read more 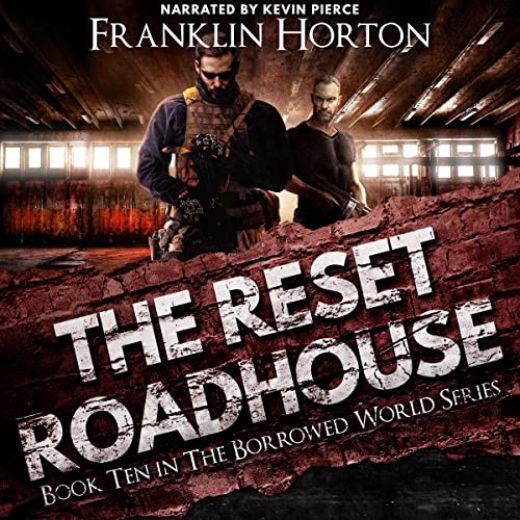