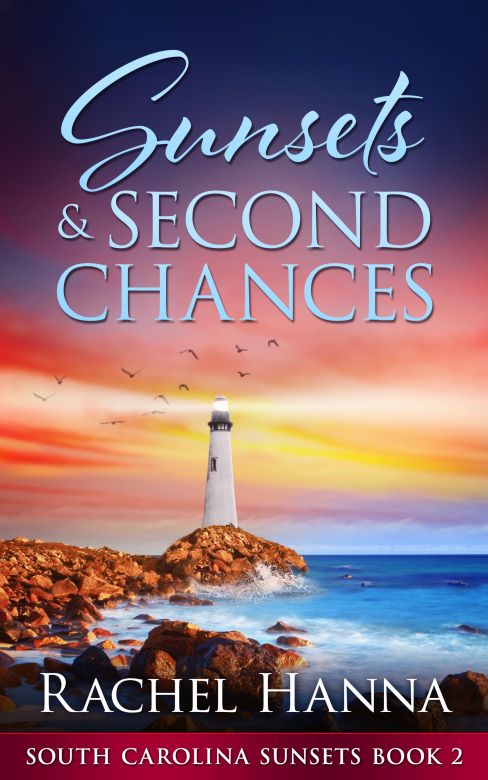 He’s standing in front of her…

No one knows why Dixie’s son is standing there, on Christmas Day, no less. And he doesn’t look happy.

Dixie is keeping a big secret that will shake up everyone around her.

Julie’s daughter, Colleen, is coming home for a visit, but she’s not alone.

Janine makes a new friend, but nobody is thrilled about it.

Julie and Dawson question their budding relationship. Will they move forward or decide that being friends is the best way to go?

There’s so much happening on this little island, including the return of Julie’s ex husband and a shocking surprise at the end.

This women’s divorce fiction book will give you all the feels. Grab your tissues and go on a journey with this quirky cast of characters. Get it now. 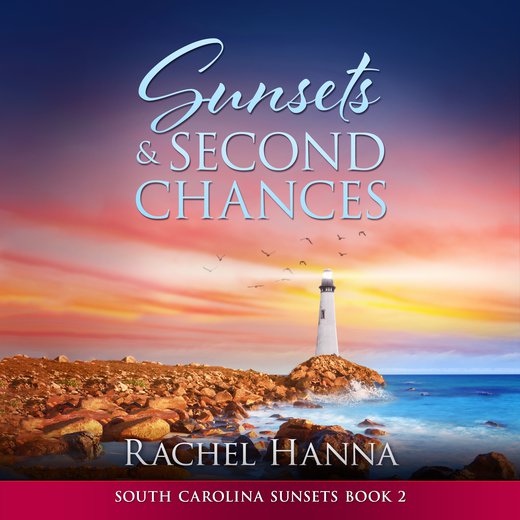 Julie looked back and forth between Dixie and William, like some sort of slow motion tennis game. She didn’t know what to say, and Dixie looked particularly dumbfounded and speechless, which was not something she was known for at all.

“William?” Dixie repeated, as she stared at her son.

William was not particularly engaging, his face impassable. It was like they had all invaded his space instead of the fact that he’d shown up at her door on Christmas Day.

“Why don’t I leave you two alone?” Julie offered. Dixie grabbed her arm, pulling her gently back to the doorway.

Surprised, Julie stayed put and tried to be like a part of the background. She didn’t want to interrupt their reunion after a decade apart. Although, reunions were normally happy, and this one didn’t seem to be all that joyous.

“It’s a small town, Mother. I asked around, and here you are.” His voice was so monotone that he sounded like a really annoyed robot.

“Why are you here?” she asked, softly.

“Oh,” she said, clearing her throat and seeming uncomfortable. “Can I give you a hug?”

He paused for a long moment and then nodded almost imperceptibly. Slowly, Dixie stepped forward and put her arms around his waist, laying her head against his chest. It took a few seconds for William to return her embrace, putting his arms around her loosely. Julie felt awful for Dixie in that moment. Her son was there, but not happily. It was almost worse than not having him there at all.

Julie was confused on his answer as to why he was there. Not wanting to intrude in the moment, she wasn’t about to ask.

“Would you like to come in and join us? We’re just about to eat,” Julie said. He shook his head.

“No, thanks. I’m going to head back to my hotel room. I just wanted you to know that I’m here in town. We’ll speak later.”

“William, I’d love if you’d stay and meet my friends. I haven’t spent Christmas Day with you in so long.”