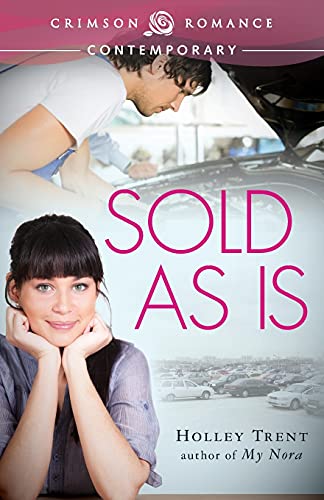 Mandy McCarthy is unlucky in love and hapless on the job. In six weeks, she couldn’t sell a single used car at her stepfather’s lot. Just when she begins to fret that her fortune will never turn around, her salvation arrives at Archie’s A-1 Autos in a surprising form: the governor’s son. Not only does Aaron Owen want to recruit Mandy to work for his car charity, but the two have an instant attraction that has them sneaking off for trysts during test drives. Unfortunately, Governor Owen plans to run for re-election and he expects his grown son to keep his nose clean. That means no shagging his staff, and definitely no falling in love with wildcards—at least not until after the election. Mandy doesn’t want to play secret lovers and would rather let the love of her life go than hide as if she’s a dirty little secret. With the governor blackmailing his son and threatening to pull his charity’s grant funding if he doesn’t drop her, Mandy figures her luck will run out again unless someone’s willing to swing a U-turn...but who? Sensuality Level: Sensual