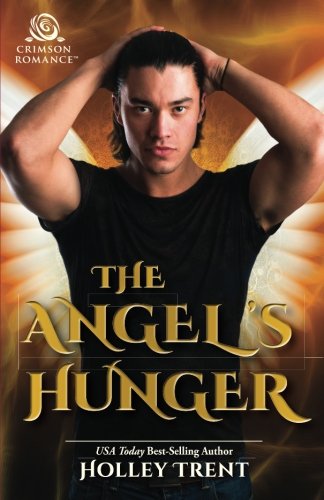 Cursed by his vengeful elf ex-lover eight hundred years ago, Tamatsu lost not only his voice but his power, and became consumed by a ravenous hunger for food, sex, violence, and other earthly pleasures. Now he’s ready to make a deal with his former flame and tormentor: the return of his voice in exchange for the location of her missing elf queen. But the Fates have a way of throwing monkey wrenches into the best-laid plans. After so many years in the human realm, Noelle isn’t sure she can remember what happened to his voice or even what made her mad enough to curse Tamatsu in the first place… Can she find a way to make amends with the only person who’s capable of balancing her? Tamatsu must also decide if being intimate with Noelle again is worth exacerbating his insatiable appetites. It’s not a match made in heaven, but they could make a hell of a team. Sensuality Level: Sensual