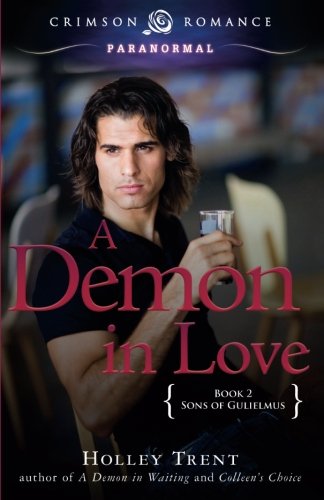 Charles Edison has spent most of his 123 years courting women for Hell. As a faithful son of the demon Gulielmus, he's never known true affection for women. Which is funny, seeing as how he’s descended from a love god on his mother’s side. Now that he sees his brother falling head over heels, Charles wants the same for himself. He wants to belong to someone. The Fates conspire to right old wrongs, and Charles learns the woman destined for him is one he shouldn’t want. Marion Wilder’s family has been on the supernatural Most Wanted List for twenty-five years because they were responsible for the demise of a demon. Gulielmus would kill her if he had the chance. But Marion’s the only human woman Charles can touch without harming. She’s his one chance at having a normal life and a real family, and he would give up anything to keep her. Even his father’s favor. Sensuality Level: Sensual