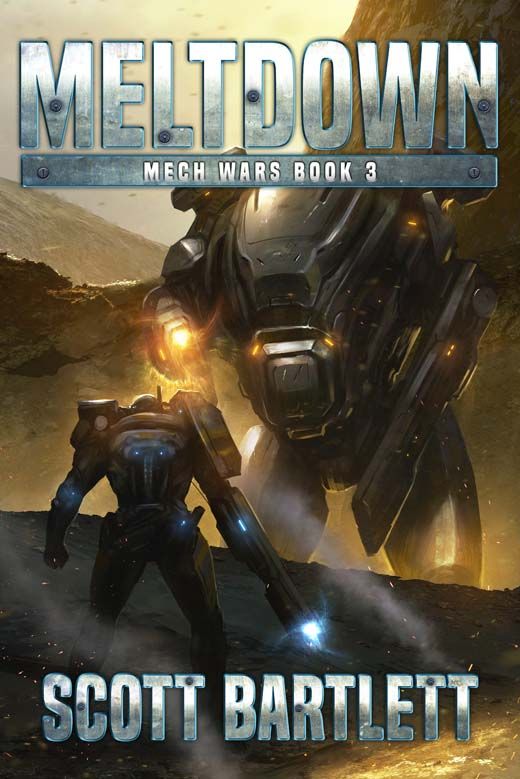 Book 3: Mech Wars
Scott Bartlett Founding author
Follow
1
How far is he willing to go? Jake Price has given everything he has in the fight against humanity’s enemies.
Genres: Visionary & MetaphysicalColonizationHard Science Fiction
Buy now
Available in:

How far is he willing to go?Jake Price has given everything he has in the fight against humanity’s enemies.It still isn’t enough. The alien menace is too powerful.They shattered his team – history’s first team of mech pilots. Now, the aliens are attacking the very station he grew up on.There is one final hope.The military just recovered a piece of mysterious alien hardware: a mech made for humanoids.Jake smells a trap. He’s seen what using alien tech did to his commander, Chief Roach.But Jake will do anything to win. Even if it means risking his humanity.Download Meltdown and continue this action-packed military science fiction series today. 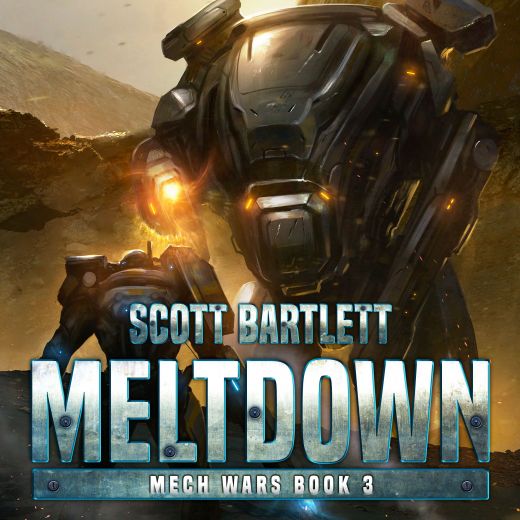