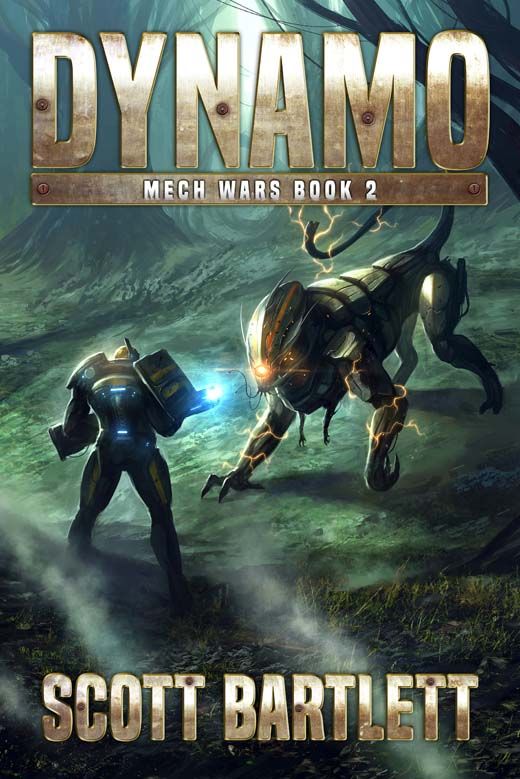 He wanted to pilot one of humanity’s first mechs…

…but his dream just became his nightmareJake dreamed all his life of joining the military and protecting humanity. But even though he now pilots the most fearsome war machine man ever devised, he still wonders if he has what it takes.A single Quatro can take down an entire squad of marines. To make matters worse, a mysterious third species is helping the aliens, sending mechs for the Quatro to use, which Jake and his team barely manage to intercept.Now they, must transport these fearsome new weapons through a harsh alien wilderness, while defending against constant attack.If the Quatro gain control of the mechs designed for them, humanity will stand no chance.Download Dynamo and continue this action-packed military science fiction series today. 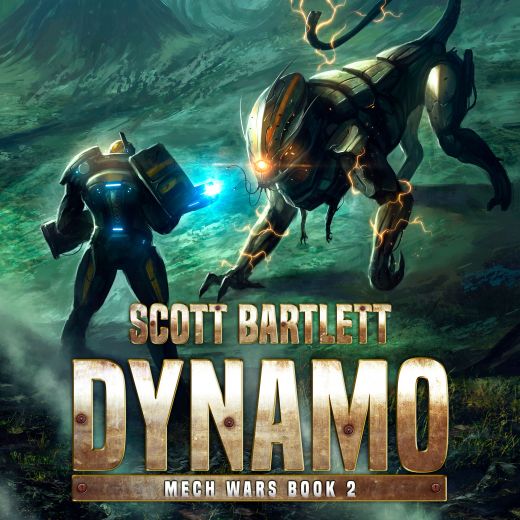