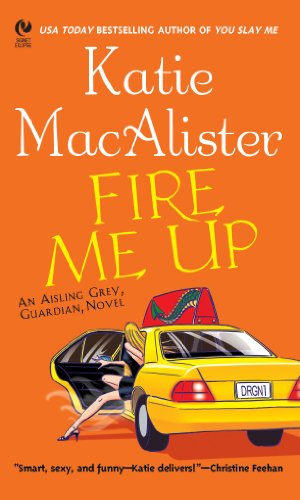 The USA Today best-selling author of You Slay Me, Katie MacAlister is a resounding hit with fans who find her vivacious heroine, Aisling Grey, one hot ticket. After making some amusing on-the-job blunders, Aisling squirms out of a sticky situation using her powers as a Keeper to the Gates of Hell. As if her list of new duties wasn’t already a drag, she’s got to keep her career as a courier on track—and lately things haven’t quite gelled on that front either. 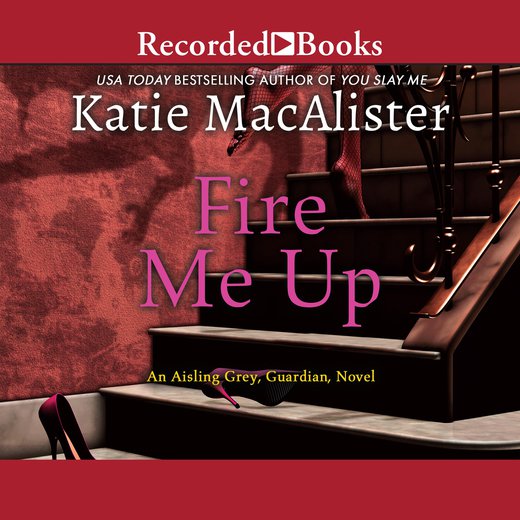