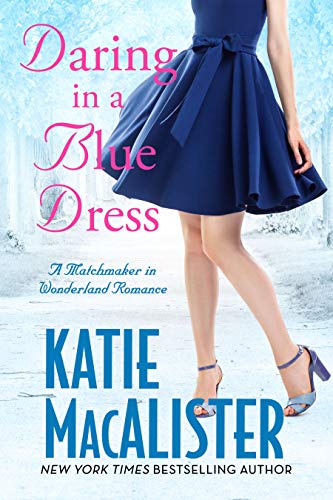 Daring in a Blue Dress

Stranded in England without money or a ticket home, Mercy Starling takes a job working for a medieval reenactment company. Dressing in armor and wielding swords and longbows is a blast, but the best part is going to Bestwood Hall and meeting its intriguing new owner.

The painfully shy Alden Ainslie is overwhelmed by the medieval reenactors who invade the Tudor house he's renovating, but he's drawn to the bubbly Mercy. And he valiantly joins in the fun, dodging not just arrows, lances, and the odd sword thrust but also some pretty suspicious - and potentially deadly - attacks on himself.

Someone wants him to give up on the house. But Alden is desperate to prove himself - and win the heart of his lady fair. 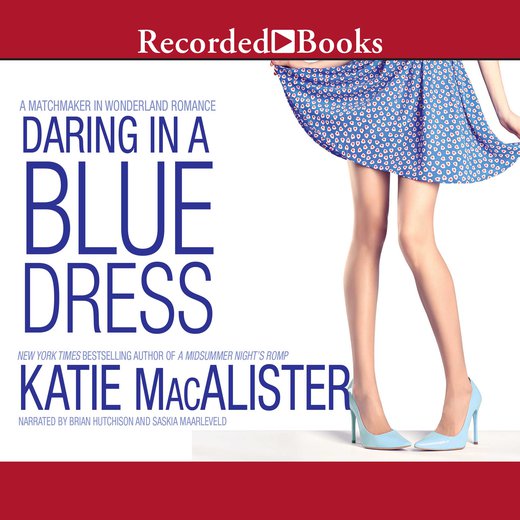