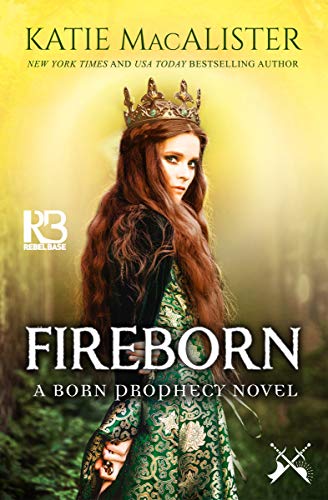 As the Starborn and Fireborn are locked in battle, three youths are about to learn the full meaning of their destinies. Allegria appears to be nothing more than a simple priestess devoted to the sun goddess. Hallow is an apprentice without a master. And Deo, the child of two monarchs, was prophesied to be the bringer of peace. But that was before the invaders came.

Besieging the land of the Starborn with chaos magic, the invaders break the prophecy. Now Allegria has fled the priesthood and wields the power of the sun. Hallow accepts the mantle of leadership he so long avoided. And Deo is tormented by the invaders' power, using chaos itself to create an army that will drive them out. But before the peace of the Fourth Age can come, Allegria, Hallow, and Deo must learn to trust where there is suspicion, to believe where there is only doubt, and to fight when all hope is lost. 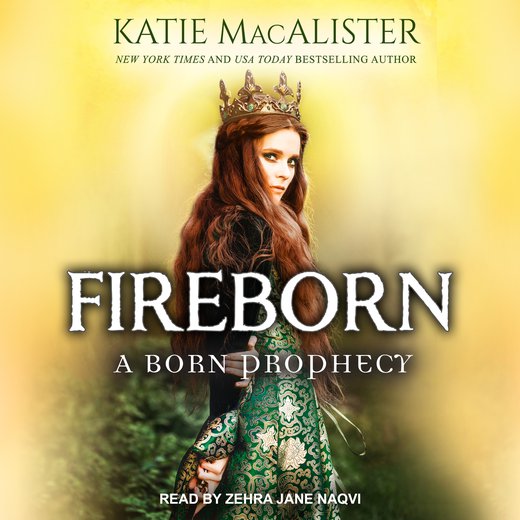