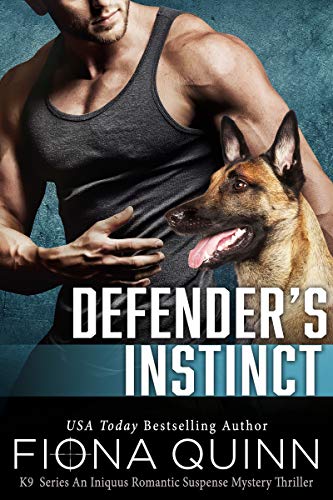 It'll take more than his battle-hardened instincts to defend her...

CIA linguist Sabrin Harris's plans for a relaxing vacation went up in smoke when twenty-six hostages disappeared just north of her grandmother's house in Slovakia. Now, she's been called into action. Her mission is fairly simple. Not allowing herself to be distracted by the hot-as-sin ex-Australian Commando who's sent in to help and defend her will be infinitely more difficult.

Iniquus Security operative Ryder Kelly remembers Sabrin as the beautiful woman his dog picked out of the crowd at a tactical K9 competition. When they're assigned to work together, Ryder soon realizes he could fall for her just as easily as his dog Voodoo did. So, all he has to do now is keep Sabrin alive long enough to get to their happily ever after. Easy, right?

Their timing is all wrong. Romance was never part of the plan. But with enemies closing in, the fragile bond Sabrin and Ryder have formed might be all that allows them to save the day—and each other. 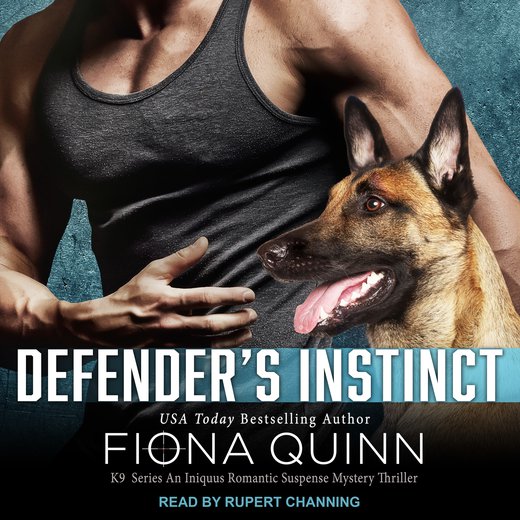