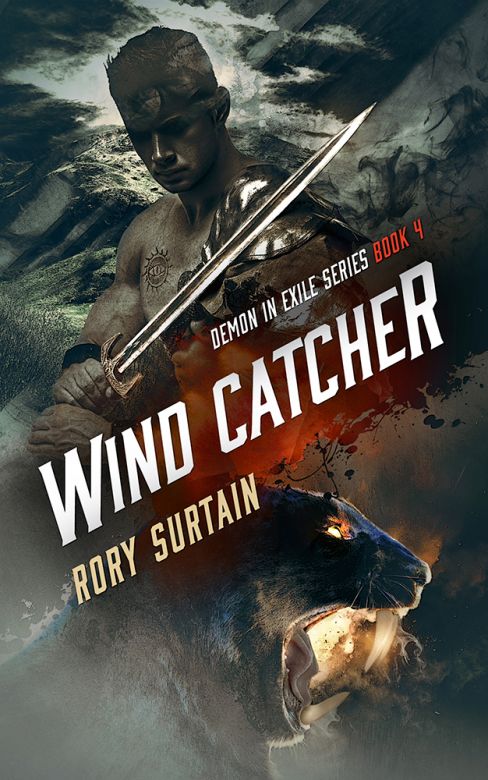 Colivar is a Kingdom plagued by attacks from the Infernal Domain. For centuries, the Order of the Vigil has fought to stem the demonic tide and preserve the Realm, but politics and uncivil wars have depleted their ranks. For reasons unknown, the High Prince of Hell has decided to lend them a hand in the form of a demon in exile.

Politics and purpose draw a demon-slayer into a distant valley plagued by the black winds of war. In his bid to stem the dark tide of a demonic horde, he soon finds that the only path forward offers madness with every step that he takes.